Ten-time Billboard Magazine award winner Craig Abaya named his upcoming album-EP “Fashion Statement.” However, the songs are not about making a statement through fashion. Rather, they are about making a statement about fashion. And not about clothing or hair style fashion either, but about the trends that affect society, sometimes in damaging ways. 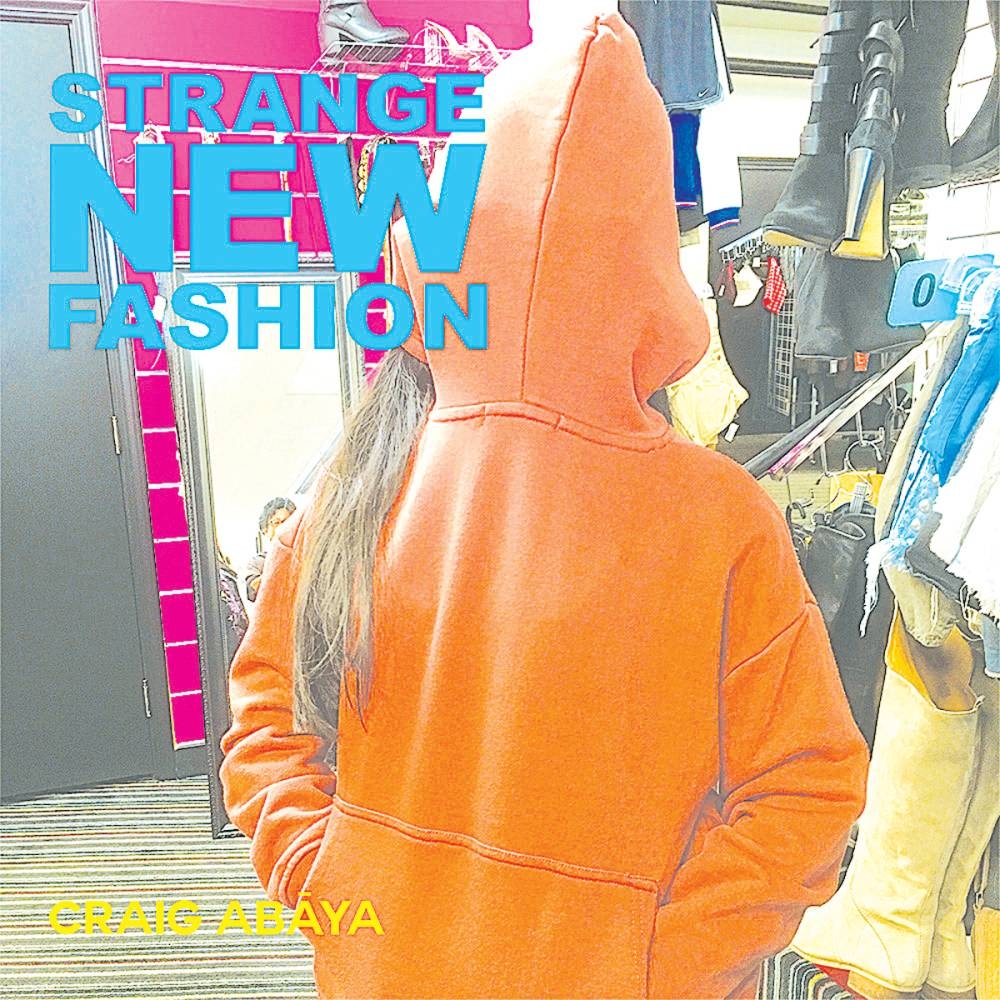 The first single from the album was released in June and is titled “Living in Analogy.” Abaya describes it as “a song about a life immersed in the obsessions that make us feel in control but that wind up controlling us.” The single's cover features a photograph of Abaya composed of thousands of ones and zeros (binary code) that, when translated, describes his involvement in the early web, leading to social media.

Other social trends are explored by the songs “Strange New Fashion” and “Sex Sells.” Then there's “Topsy Turvy'' which is a reaction to the growing lack of empathy in today's society. It declares “we're being poisoned by our remedies.”

As always, Abaya played all instruments on many of the songs and also included a host of guest performers on others. They are Bing Collora, Carmen Milagro, DJ Qbert, Fred Wolford, Lena Shabanova, Nisha Anand, and family members Danelle Abaya and Marissa Abaya.

The full album will be released in late August will be available on Spotify, Apple Music, Amazon Music, YouTube Music, Deezer, and all other popular stores and streaming services.