Joe is an American name usually used to refer to an ordinary man. This is as in how visiting US soldiers are called Joe. Hello Joe, people used to say at sight of them. The British use Mac. The Australians have Mate. Filipinos use Juan. Out of Joe came the term cup of joe as another name for coffee. That is because coffee is said to be the drink of the common man. So coffee and Joe go together. And that was how a cup of joe as coffee was born.

There is nothing common though about the fast-rising band that calls itself Cup of Joe. Although born in the upper reaches of the Mountain Province, there is nothing wintry about the output of this group. In fact, like a great cup of coffee, it is a blend from the fields of Sagada, brewed in Baguio and now serves music that is smoking hot.

Cup of Joe is made up of Edgar Gian Bernardino and Raphael Ridao, lead singers; Vixen “Xen” Gareza, on keyboards; Antonio Gabriel “Gab” Fernandez, on lead guitar; Raphael “Seve” Severino on bass guitar; and Clint Joules “CJ” Fernandez on rhythm guitar. They met as high school students in Baguio and formed the band after graduation almost three years ago.

It was a fun break before college. Cup of Joe was originally intended to do just the Baguio circuit like local talent shows, school musicfests and private parties performing covers of popular tunes. But the boys started drawing a following, more so when they debuted their first original composition, Nag-iisang Muli.

Egged on by the growing number of Jowables (that is how their followers call themselves), Cup of Joe uploaded Nag-iisang Muli into the web and followed up with a simple video. The song went viral and was soon a big hit. It was also nominated for Best Regional Song at the MOR Awards 2019 and won. All of a sudden getting into the music business became a good idea.

Good idea indeed. Nag-iisang Muli brought Cup of Joe its first Awit Award nomination as Best Recording by a New Group. Not only that. The band was also nominated for Best Christmas Recording. The song titled Alas Dose is a sweet one that will surely become a Holiday staple in the years to come. It is also proof that these guys are musicians of no mean talent.

More quality releases followed. Among them were the pleasant hook-laden Hayaan and the awesome tribute to Sagada. The latter has already passed a million streams on Spotify. To follow up, Cup of Joe recently released the Latin jazz-tinged indie pop tune Bukod Tangi. The title means rare, unique and the band hopes to inspire acceptance about being different through this song.

Feedback about Bukod Tangi is very good. Not only the Jowables are connecting with the song. The refrain of “Nag-iisa ka, wala ng iba” seems to have struck a chord with many who are reticent about being themselves. Well-written, well-produced and beautifully arranged. Take note of that piano playing, the song is another big step towards Cup of Joe’s journey to stardom. 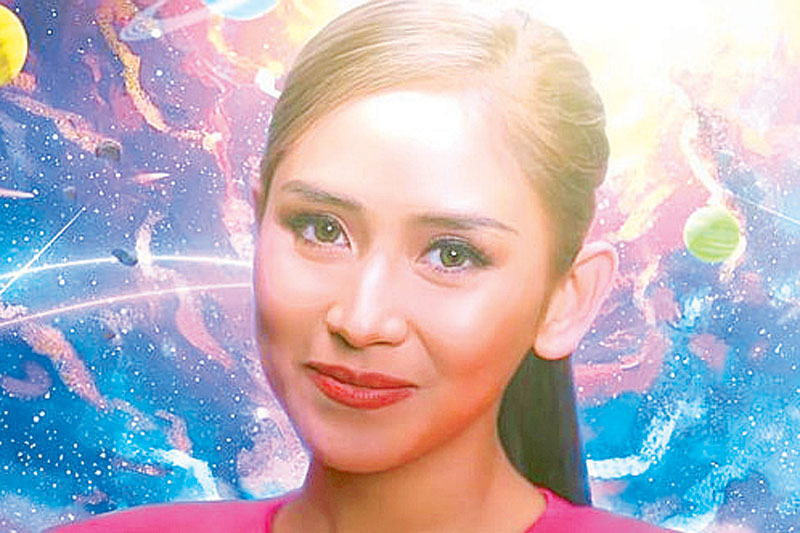 Binibini, Gabay and other hits

Aside from Cup of Joe’s Bukod Tangi, the other hits of the moment from local artists are: heartthrob from the South Arthur Nery with his breakthrough hit Higa and new single Take All the Love; diva in the making KZ Tandingan with Gabay; Zack Tabudlo taking the Arthur Nery path with Binibini and Nangangamba. Hip-hop collective Ex-Battalion in collab with John Roa and Flow G for Hangga’t Maaari; last year’s major discovery Bandang Lapis still high with Kabilang Buhay and new single Nang Dumating Ka. 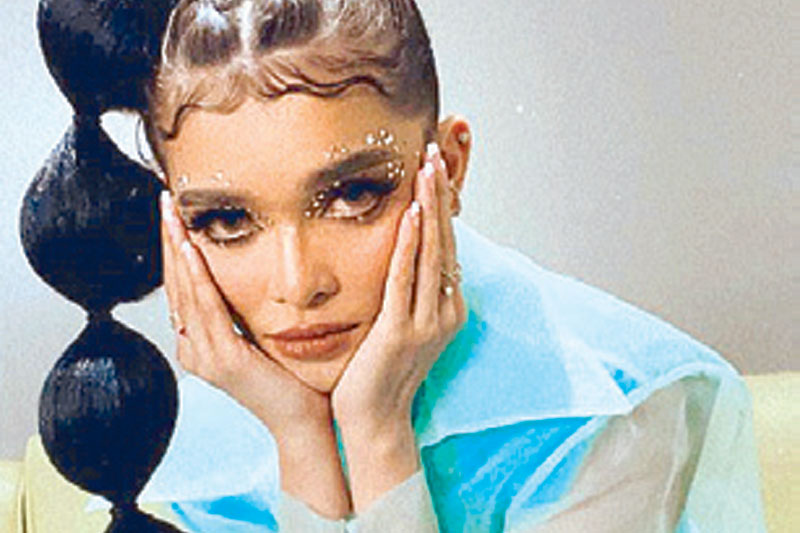 Ex-Battalion in anthemic rap mode with Yearly, make sure you check out that impressive video; Sarah Geronimo reviving Rico Blanco’s Your Universe; boy group BGYO with He’s into Her and The Light; hip-hop hitmakers Skusta Clee and Yuri Dope together in Dance with You; bedroom jazz exponent Rob Deniel with Rosas; and the promising newcomer Angela Ken with Ako Naman Muna.