Agriculture Secretary William D. Dar on Thursday, March 24, again stressed the implementation of safety nets and allotment of a bigger budget for the agriculture and agri-business related sectors amid delays in the Philippine participation in mega trade deal Regional Comprehensive Economic Partnership (RCEP).

In a forum discussing the country’s readiness under RCEP, Dar said that while he supports the new Asia Pacific regional trade group participation, the issue as far as the agriculture sector is concerned is that once joined, there must be enough budget and investments, especially the political will, to improve the agriculture industry which he has always said is a sleeping giant.

“It is best to situate the country’s agriculture sector in this new generation of free trade with the end goal in mind (of) a globally competitive Philippine agriculture,” Dar told members of the Management Association of the Philippines which hosted the forum on RCEP on Thursday.

He said that the substantial gains to be expected can only be fully realized — “if we come to terms with capitalizing our resources and when it comes to the agriculture sector, we have already devised strategies to commensurate with the trading atmosphere and its demands but we have to resource it well.”

Dar said he is in constant talks and working with Trade Secretary Ramon M. Lopez to lay down the necessary safetynets for the agriculture sector and other industries under RCEP. Dar reiterated that the agriculture sector should be prioritized with substantial budget and investments to accelerate the economic growth of the country and ensure post-pandemic recovery.

Based on these talks and private sector consultations especially with farmers, the two agencies agreed that taking into consideration the experience as a World Trade Organization (WTO) member, the safety measures which are “properly budgeted and invested” has to be in place first before acceding to the new trade group.

The Department of Agriculture (DA) has established RCEP-related strategies based on trade rules, economic integration and industrial policies to transform the agriculture under RCEP. “Farm consolidation is key in our negotiations (we) must push for clustering to enable our agri-fisheries sector to industrialize and modernize through the realization of economies of scale,” said Dar. The DA is also pushing for more government attention to the entire value chain, master plans for public good assistance, increase the allocation of resources to R&D, open the economy for competition, and invest in strengthening social cohesion.

“The RCEP has made our country conscious of our straggler status as an agricultural country not only in the ASEAN region but in Asia,” said Dar. But, he also reiterated his support of RCEP. “I fully agree with (DTI Secretary) Mon Lopez when he said the benefits of RCEP for the Philippines far outweigh the costs of not joining, it is imperative to our economic growth,” he said.

Dar said RCEP is “arguably our best response in recovery and re-energizing our economy especially after this pandemic.” He said the Philippines has improved tariff concessions under RCEP with China, Japan and Korea for fruits, dairy and fishery products.

“We are positive that more partner countries will come forward as free trade areas,” he added. Enhanced market access for goods and tariff concessions are benefits of RCEP, as well as the wider area for cumulation of raw materials. It also supports agri-fishery and food micro, small and medium enterprises development and participation in the global value chain.

Dar said the agriculture sector needs to conform to existing business realities with RCEP to transform.

“But, we cannot ride the saddle without grooming the horse. Our national leadership must fund the attention to agriculture sincerely and willfully. It must become a budgetary priority if not one of the top most priorities,” said Dar.

“We really have to make it work under RCEP, part of it is trade facilitating and it should have to be guided by flexible certification procedures for them to really engage strongly,” he added.

For 2022, the DA only has an approved budget of P85.8 billion, of which P1.5 billion is allotted for the high value crops industry. Bangladesh which Dar used as point of comparison, has P250 billion budget for its Ministry of Agriculture for this year.

“To benefit from RCEP, we have to capitalize on our resources,” he said. “We do not want to be left behind.”

DTI’s Lopez, who is also in the MAP forum, agreed that DA needs a larger budget to be comparable with peer nations. He said government should support the agriculture sector to lower the cost of operations.

Lopez noted that the main concern is not just RCEP, but referring to the past, specifically the WTO when there was no corresponding support to the sector. The lack of budget and funding is why the agriculture sector is not fully developed, he said. He cited as example the textile industry and why the Philippines lost this sector under some trade groupings. 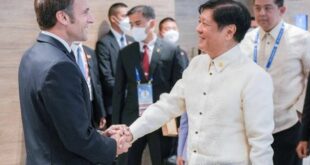 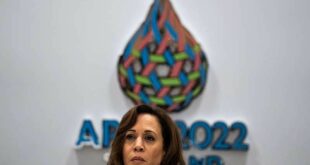 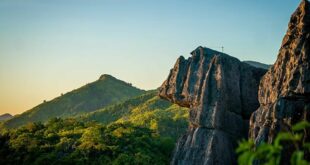 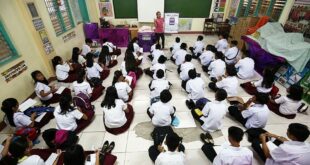 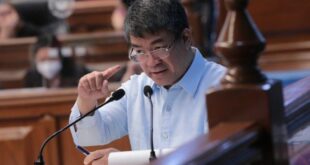 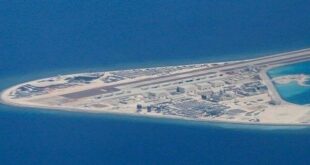