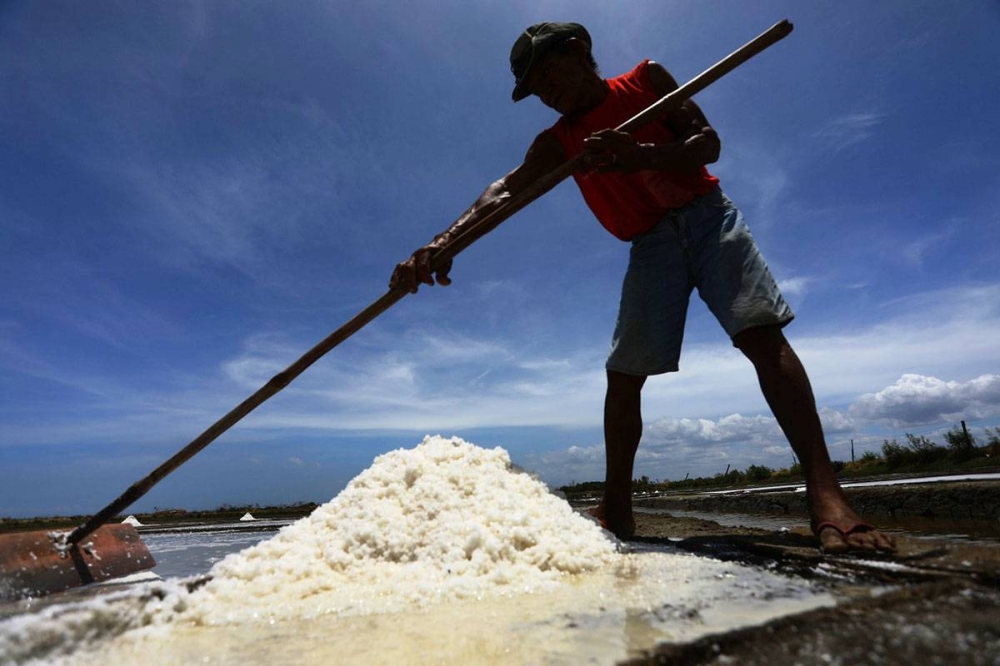 Low salt supply has been attributed to little production. Photo by Mike Alquinto

(UPDATE) THE government has yet to fully address concerns on the supply of sugar, but an official of the Department of Agriculture admitted that salt is also in short supply.

Senior Undersecretary Domingo Panganiban on Monday said that there is a shortage in the supply of salt as this sector has been neglected for 15 years.

He said that the production of salt in the country has deteriorated. 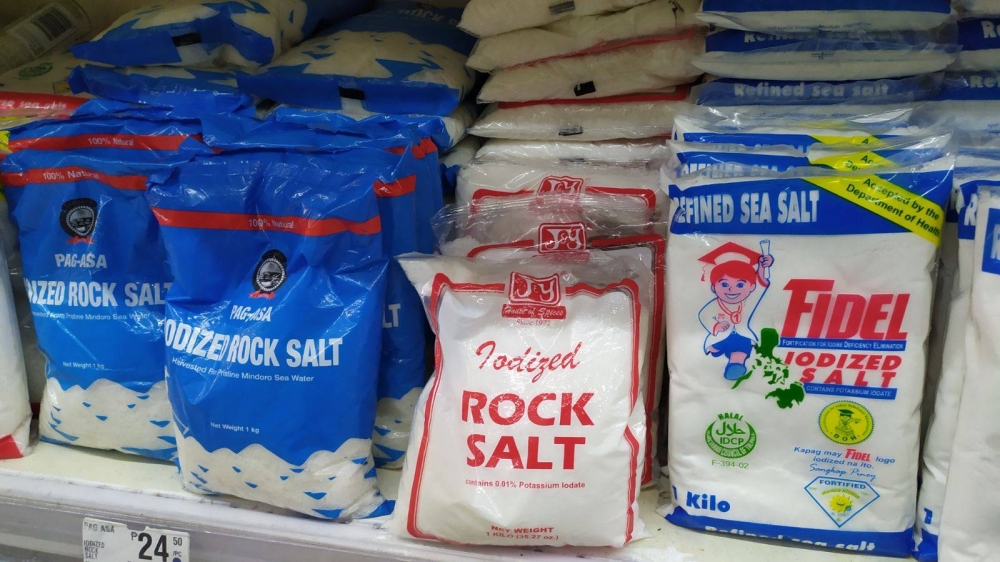 Packs of salt are displayed inside a supermarket in Valenzuela City on Monday, August 22, 2022. PHOTO BY JOHN ORVEN VERDOTE

The former Agriculture secretary said that because of the shortage, the government had to import salt.

“Because we have no program for the sector, we are importing. At present, salt production is only being done in Batangas, Cagayan and Mindanao,” Panganiban said.

He said that unknown to many, salt is an important component in coconut production.

“Coconut trees thrive near the shores as salt acts as fertilizer,” he said.