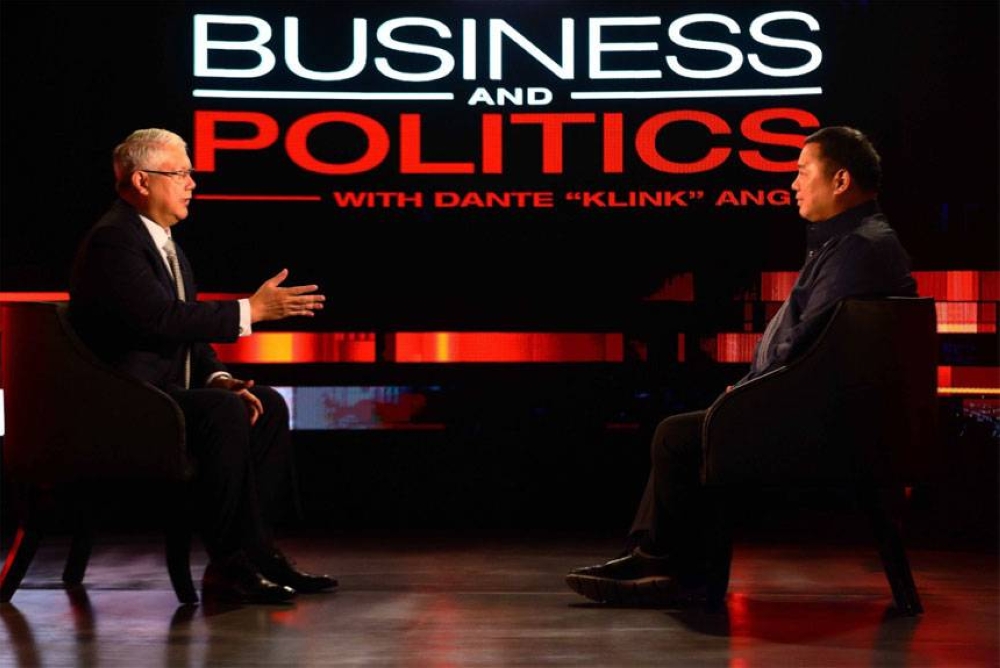 A LEADING dairy manufacturer said the Department of Agriculture (DA) needs to fine-tune its policies to help boost the dairy industry.

“It would have been nice if we had a discounted tax break for three years back then in 2009. These would have helped startup businesses back then because the government must understand that more than 90 percent of business startups fail in their first three years. It could have bumped their success rates to 10 to 15 percent instead of the usual 2 to 3 percent after three years,” he said.

“Help with banking finance would have also helped as it is really difficult for banks to process small loans because it costs more,” he said.

He said working with government agencies as either a micro, small or medium business was a challenge.

The DA “had a program in the National Dairy Authority (NDA) back then for cattle disbursement where for every one pregnant cow that you get, you have to pay back another pregnant one after every five years. That was a difficult structure for farmers because the cost of maintaining a healthy cow for five years is very expensive,” Magsaysay said.

The NDA's assistance is mainly limited to how small dairy entrepreneurs “can sell the milk, how many liters they can get from each cow,” he said. “Sometimes, they fail to talk about how much the costs are in maintaining the cows. They should also explain to interested people that they should have focused on what is your target market first then focus on what product you want to make.”

Philippine Chamber of Agriculture and Food Inc. President Danilo Fausto said another problem is that the NDA lacked the budget to properly brief farmers and investors about its plans.

“Right now, there is a talk of whether there will be a consolidation of the brands, and they are doing a study right now regarding the matter. With Carmen's Best as a premium product, we hope our dairy products can cater to the same target market as well,” he said.

He said he had met with MPIC head Manuel V. Pangilinan several times before the pandemic lockdown “and we decided to take the next step. The offer was not for a buy-out but a 'come-and-join-us' [deal].”