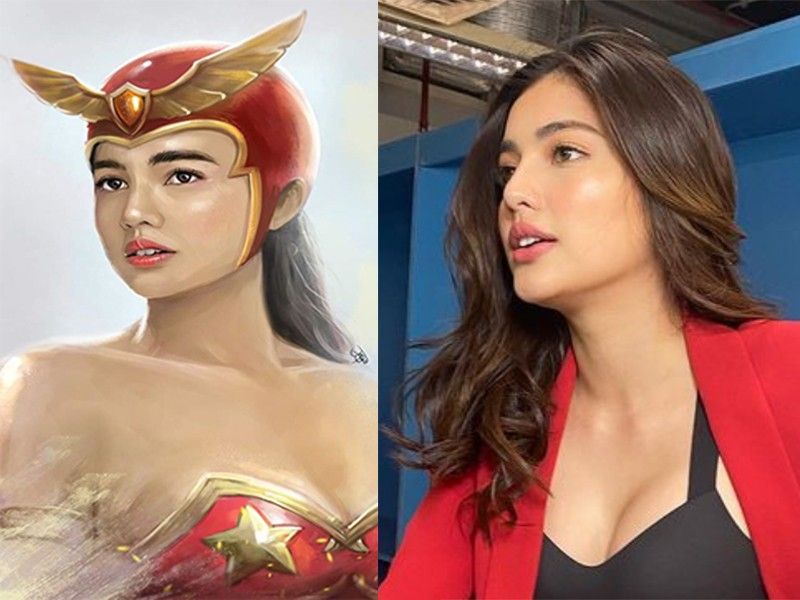 MANILA, Philippines — What will happen now to "CarLia"? It's one of the questions of the fanbase of Cardo and Lia when news broke out that Jane De Leon is wrapping up her remaining scenes in the show "Ang Probinsyano."

De Leon is set to start taping for “Mars Ravelo’s Darna: The TV Series” this September.

The show has been moved several times, with casting and director changes. Previous actresses tapped for the role were Angel Locsin, who was the first choice to star in the planned movie. She also played the role in the GMA show with the same name in 2005.

Auditions were held until Jane was named in 2019 as the new Darna, the Filipino superheroine created by Mars Ravelo. Instead of a movie, the newest iteration will be a TV series.

While waiting for the "Darna" production to start, Jane was introduced as a guest star in the long-running drama this year.

Jane plays Capt. Lia Mante, a former member of Black Ops. Lia and the show's protagonist, Cardo, are at odds with each other as the former policeman blames the police for the death of his wife, Alyanna (Yassi Pressman).

The two, however, eventually found themselves understanding each other's circumstances. This has led to some fans believing that Lia and Cardo can have some future together as the show's new main love interest.