Share
British Columbia
Terry Simmons was one of 12 men who set sail from Vancouver 50 years ago to protest nuclear tests in Alaska in what became the inaugural protest voyage of the global environmental advocacy juggernaut Greenpeace, but his death in Vancouver in November went largely unnoticed.

News of Simmons's death circulated among a small group of acquaintances, but went mostly unnoticed because of his nature as a quiet and private person, said friend David Brownstein.

"Terry didn't have family, and for different reasons, he didn't really have a big network of personalities around him," Brownstein said. "So his passing has effectively gone entirely unremarked."

Brownstein said Simmons had been battling kidney failure and skin cancer, and his death was not related to COVID-19.

Nearly 50 years ago, in September 1971, Simmons was one of 12 hippies who sailed out of Vancouver's False Creek aboard the somewhat decrepit fishing boat Phyllis Cormack — renamed Greenpeace for the voyage.

The crew was bound for Alaska to protest U.S. nuclear tests and the planned detonation of a five megaton bomb, 1.5 kilometres beneath Amchitka Island in the Aleutians. 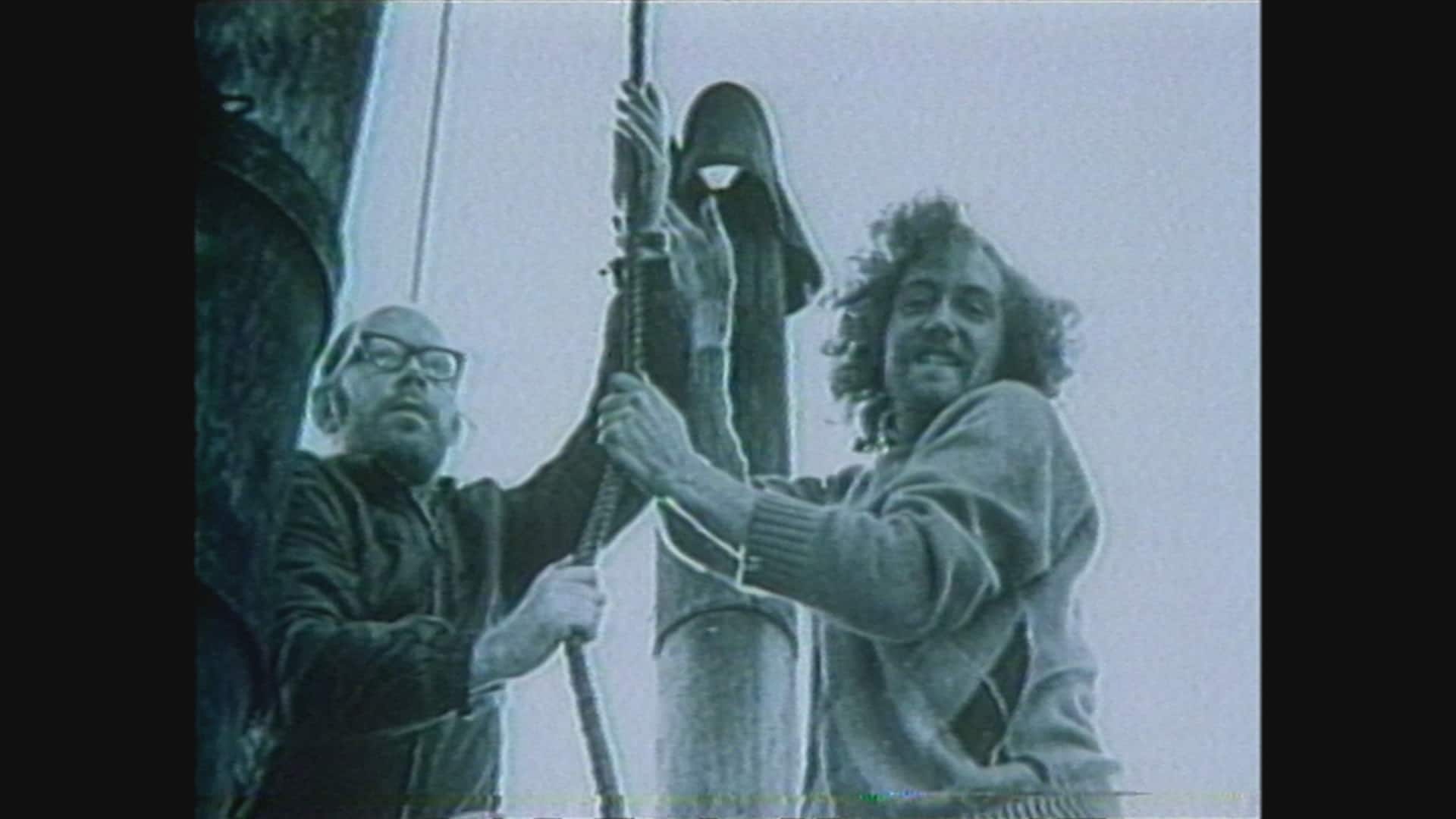 Excerpt from a CBC documentary about the birth of Greenpeace and the 12 member crew, including Terry Simmons, that sailed out of Vancouver in 1971.1:47

The plan was to sail into the prohibited zone to bear witness to the blast. It set a precedent for the many protest voyages that would follow as the nascent organization evolved into the international environmental movement it is known as today.

A graduate geology student at Vancouver's Simon Fraser University at the time, Simmons was 25 and the team's geographer and acting legal adviser.

"As Terry described it, if you just looked at their stated goal … to go witness this nuclear test, they did not do that," said Brownstein.

"However … they learned the importance of the sound bite and how to connect with the media and how to shape public opinion through mass communication. So that was quite momentous."

Brownstein said a stop at an abandoned whaling station during the voyage also planted the seed for Greenpeace's future anti-whaling campaigns.

And while other crew members went on to achieve greater profiles — including Patrick Moore and journalist Bob Hunter — Simmons didn't stay intimately involved in Greenpeace in the aftermath of that first trip.

However, his dedication to the environment and science endured through other channels.

Simmons co-founded the B.C. chapter of the Sierra Club environmental organization in 1969 and was elected vice-president of the B.C. Environmental Council around the same time.

He fought for many causes. He helped thwart a large ski resort proposed for Cypress Mountain and development of Vancouver's University of British Columbia's "University Beach," now better known as Wreck Beach.

"They were against oil exploration in the Strait of Georgia and they were concerned with keeping Wreck Beach in pristine condition. Today, some of these things seem ridiculous, but those were the issues at the time," said Brownstein.

Simmons was born and grew up in California, completed a PhD and law degree, and had a varied career in law and as an academic on both sides of the border.

Brownstein met Simmons through their work with the Forest History Association of B.C., where Simmons was a director.

"Terry was, one might say, a serial volunteer in that he did a lot of work behind the scenes," said Brownstein.

"He did things that he thought needed to be done to create a better world."

Karin Larsen is a former Olympian and award winning sports broadcaster who covers news and sports for CBC Vancouver.