Singer-songwriter Denin Sy hopes his newest single titled “Minsan Kape, Minsan Ikaw” will appeal, not only to coffee drinkers, but to music lovers as well who love slow music that can have a soothing effect, just like coffee.

“My heart is beating fast. Could it be because of my fondness for drinking coffee or my fondness for you?” This is the message conveyed through the heart-warming acoustic pop ballad “Minsan Kape, Minsan Ikaw.” 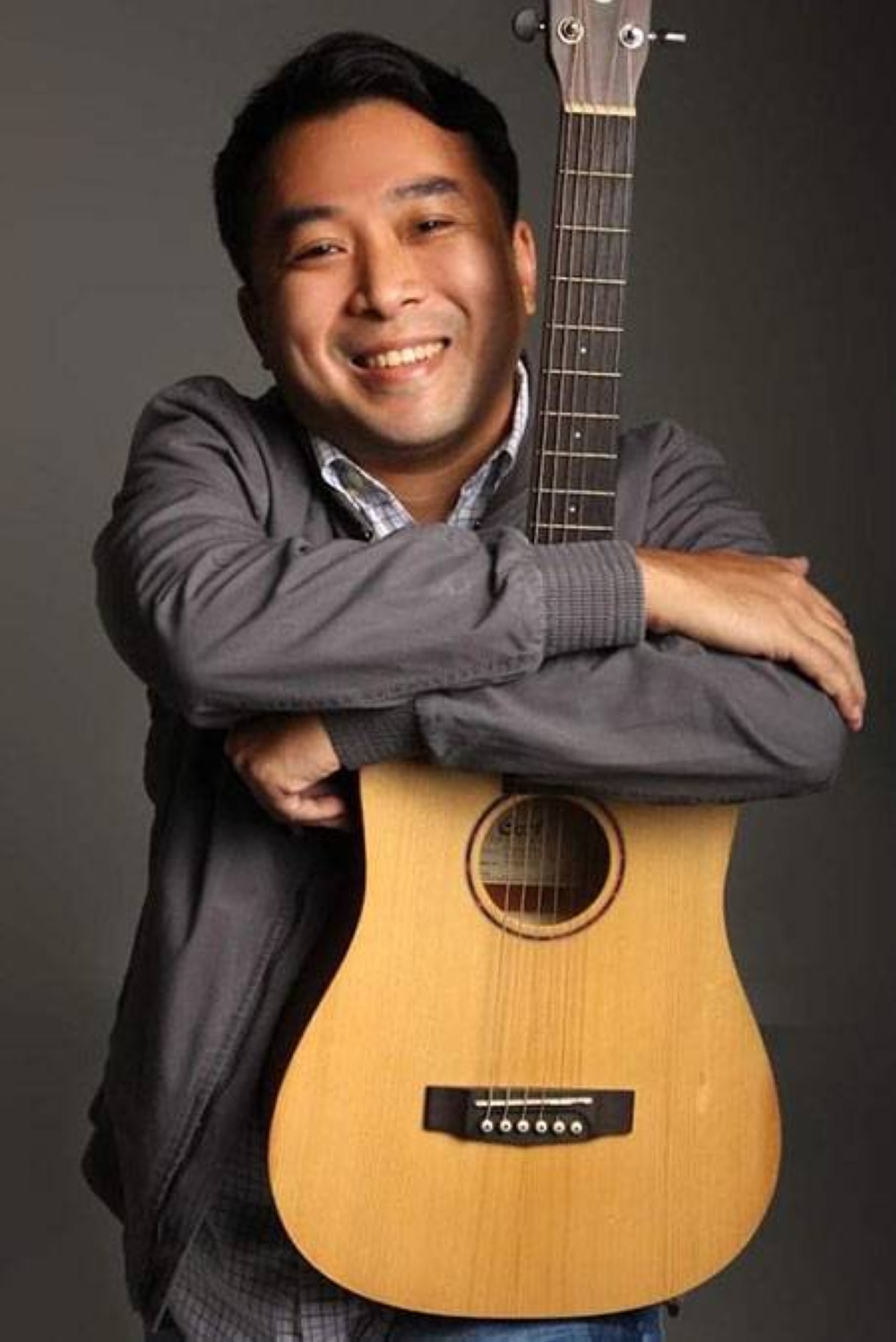 The song which is produced and distributed by Delta Records, is the latest single from the prolific composer who has written numerous songs that have witty lyrics and catchy melodies such as “Magbabalik Sa Iyo,” “Sabi Mo Usap Lang,” and his recent release earlier this year, “Pasensya Ka Na God Bless,” which received massive radio airplay and entered the charts of various radio stations. Denin is also known among netizens for his song parodies, with his parody of the “Bioman'' theme song amassing over a million views on Facebook thus earning him the title, “Parody King.”

Like most of Denin's compositions that highlight the Filipino's romantic side and are told in a straightforward manner that anyone can understand and relate with, the listener can clearly grasp the message of “Minsan Kape, Minsan Ikaw”: either coffee or love can make your heart beat fast.

In an interview, Denin shared how “Minsan Kape, Minsan Ikaw” was created, “I was drinking a cup of coffee in my car, parked in a parking lot. I suddenly had an idea to make a song about that coffee moment. When I got home, I picked up my guitar, turned the audio recorder on and started chanting the lines, 'Sasabog na ang puso kong ito, alam na ang dahilan: minsan kape, minsan ikaw.' A few tweaking of words for the verses and the song was finished.”

In writing songs, Denin stated that he gets his inspirations from his family, his music heroes, what's happening around the world, as well as the stories he has written as a hobby. “When I compose a song, I simultaneously write words and music together while recording it to make a rough demo, like what I did with my new song “Minsan Kape, Minsan Ikaw.”

“I write a song in such a way that it feels like I'm just having a sincere conversation with someone. In writing a song parody, I choose a significant topic and create humorous lyrics around it,” he adds.

As a practicing architect, Denin explained that there are some similarities between architecture and composing, “Lyrics and melody in songs are also like form and function in architecture. Another similarity of architecture and music is that you can always revise to improve what you've created.”

He is hoping that his songs can be used as original sound tracks for films and commercial jingles. At present, his goal is to promote “Minsan Kape, Minsan Ikaw” and hopes it becomes as successful like his previous compositions.

For the first time, iconic actresses Ms. Alma Moreno and Ms. Dina Bonnevie are appearing together in a sitcom. It came as a surprise to many that “Kalye Kweens” is their first project together. 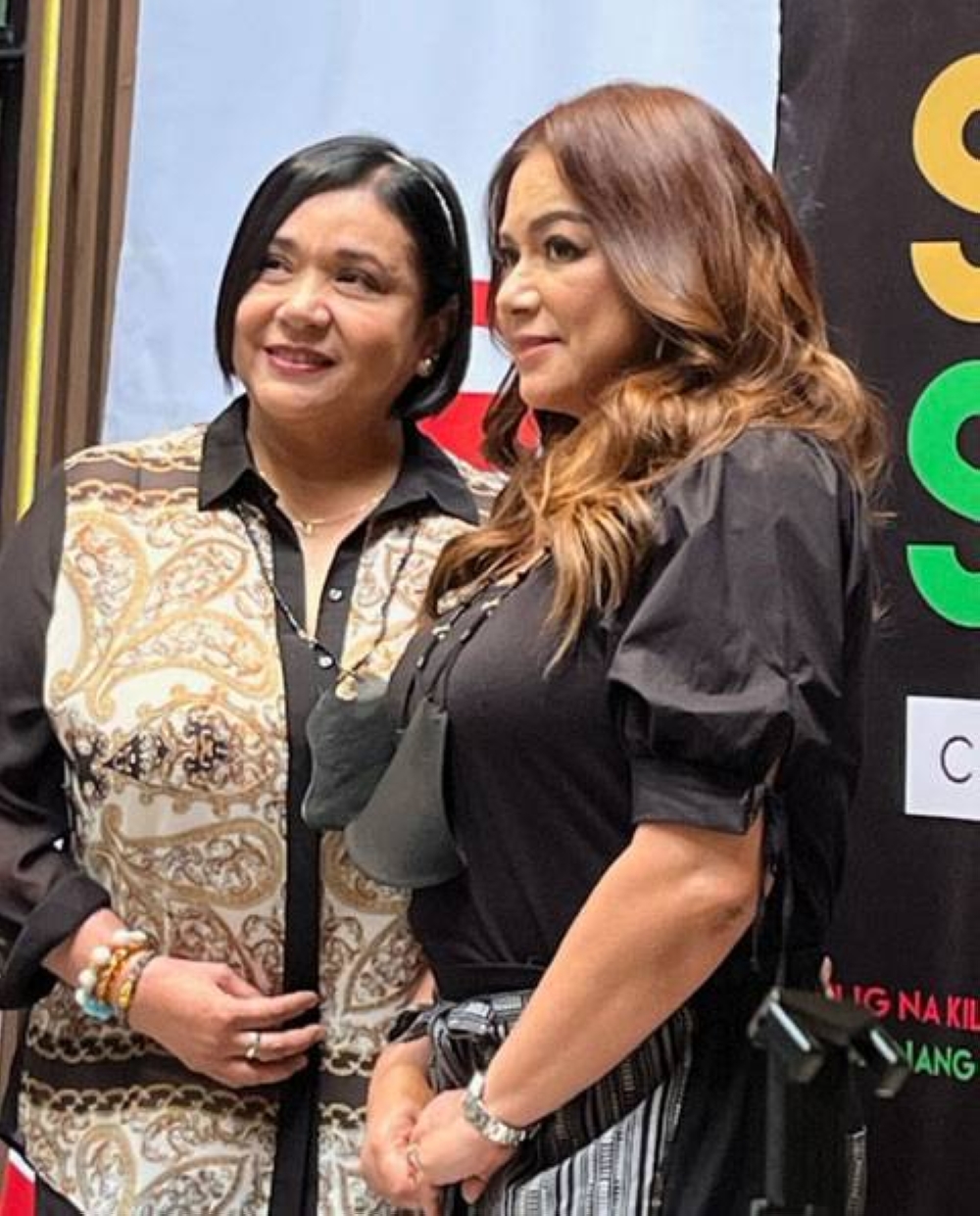 Although they were both contract stars of Regal Films, Mother Lily Monteverde didn't cast them in a movie together.

In the hilarious sitcom “Kalye Kweens,” Alma and Dina play best friends when they were young but became bitter enemies. Jeric Raval was Alma's boyfriend but he chose to marry Dina. However, Dina remained poor while Alma was able to marry a rich guy.

So how is it working with Dina?

She also gets to act with real life son, Vito Marquez in the sitcom.

“I am like a mother to him kahit na we are working. I give him tips on how to do our scenes.”

“Kalye Kweens” starts airing this Saturday on TV 5 at 8:30 PM and on Sunday at Sari-Sari Channel at 8 p.m.