From boom to bust, at least for now

The couple had made the trip to Newfoundland from Fort McMurray, Alta., to look at a waterfront property they were thinking of buying. They were totally unaware that the frenzy in town was the result of U.S. talk-show host Jimmy Kimmel's obsession with the town's name and the publicity it had generated.

With backgrounds in business, they saw the community as an ideal place to realize their dream of living by the sea and owning their own business.

"We realized that within 80 kilometres, there's no Indian food," said Sanyal.

"We never knew that such a beautiful place existed," Sanyal said. The couple sat and talked for two hours before deciding, "This is it."

Reid expected American tourists in particular would turn up in droves, before pandemic regulations prevented them from entering Canada.

"All our business here in the community, we were all ramping up and getting excited about the coming season because of all the Jimmy Kimmel hype," said Reid. "So it was a letdown, for sure. We were all like, 'Ugh!'"

But businesses understood that keeping people safe came first, said Reid, and they adapted to the health guidelines when they were finally allowed to reopen.

Sanyal and Menon turned their restaurant into a takeout place because of COVID-19 restrictions and had to rely on "staycationers" — residents of Newfoundland and Labrador who made trips closer to home.

"It's been a rollercoaster ride for sure," said Menon. "Travelling was almost dead, but with [staycations] it did get revived."

Most people who came to their restaurant during the summer already had some idea of what Indian food is, said Menon. But the couple wants to expand its clientele and bring in more local diners.

"Many of the local community members are coming and saying, 'We are here trying Indian food for the very first time. What is it that you have that is not very hot, not very spicy?'" said Sanyal.

They are making some dishes less spicy and it is going over well, especially at the shed parties they have been invited to attend, she said.

Sanyal and Menon say they have no plans of giving up after weathering a pandemic during their first summer in business. 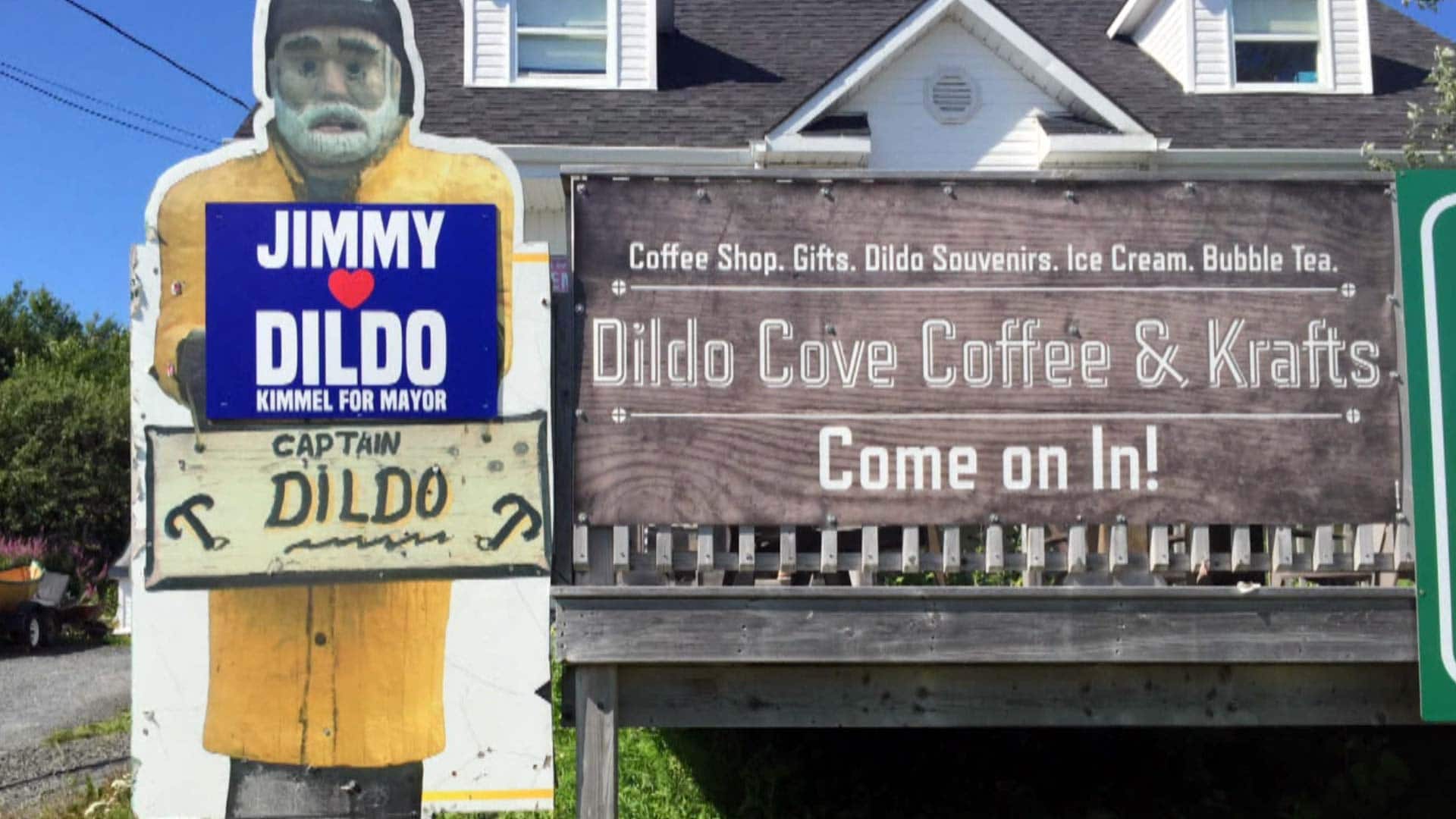 "Now that we have a vaccine we are hoping that travel will soon pick up…. A lot of people are really wanting to travel," she said.

"I keep telling [Sanyal] that we should ask Jimmy Kimmel to pay 20 per cent — because of him I think we ended up paying 20 per cent more for the house."

Share
Previous Long road ahead, but pro-admin bets lead in early poll for 2022 elections
Next Lee Jin-wook: Sweet Home is about being ‘grateful to be alive’