DOE positive that Duterte will express support for nuclear power 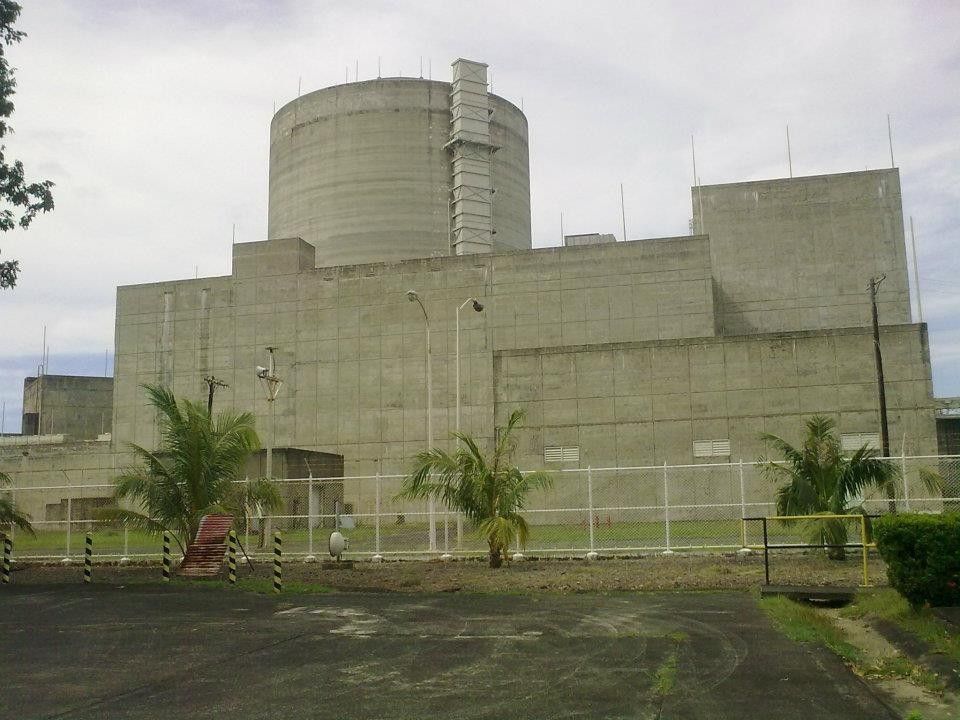 MANILA, Philippines — The Department of Energy (DOE) said on Wednesday that it has received word from the Office of the President that President Rodrigo Duterte is due to sign an executive order supporting nuclear power development.

This comes around more than a year after the Nuclear Energy Program Inter-Agency Committee (NEP-IAC) submitted the results of its public perception study on nuclear power to the president.

Duterte earlier ordered the creation of the NEP-IAC to study and make suggestions about the inclusion of nuclear into the country's energy mix.

"We have the NEP-IAC composed of 17 agencies that made a study on the infrastructure, and researched very well on every aspect that is needed on putting on every nuclear power. [We] submitted [our findings] in 2020, and we heard that this might be favorably endorsed through an executive order," DOE Undersecretary Gerardo Erguiza said during an online briefing on Wednesday.

"We heard that the president will make an announcement soon. We heard from the Office of the President that the policy is going to be approved soon," he added.

The DOE official said it is imperative that the country must study other sources of energy, aside from those drawn from fossil fuels like oil.

For him, alternative sources such as nuclear power is one "viable and doable option" which can supply baseload power to the grid.

In another briefing on Wednesday, Energy Secretary Alfonso Cusi claimed the nuclear power "is really safe."

"It has just been demonized. My position is, if the BNPP(Bataan Nuclear Power Plant) was not demonized, by now, we would have been like South Korea or even better," he said in the Kapihan sa Manila Bay with Marichu Villanueva.

South Korea, a developed country, has its own national nuclear energy program.

The BNPP, which cost $2.2-billion to build, was completed in 1985 but was never fueled as it was mothballed a year later.

Cusi has been a vocal advocate of nuclear power, believing that it help the country achieve energy security.

So far, Malacañang has not yet come up with any statement yet on whether or not the president supports nuclear power.

Environment groups have long criticized nuclear power, citing its harmful effects to human life and the environment if such projects are not built or managed properly. 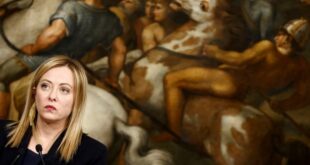 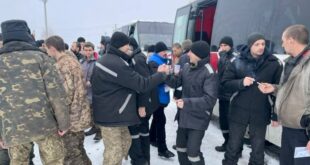