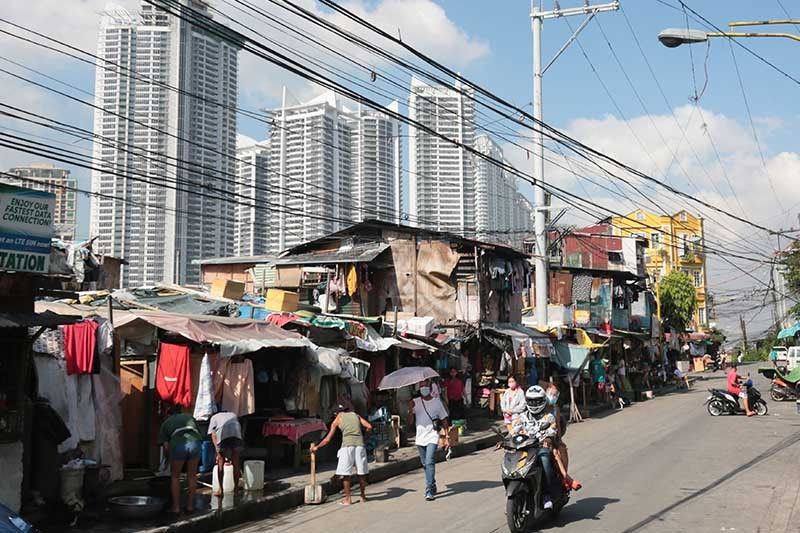 Residents of Brgy. Viejo along Bernardino St. in Makati do their daily chores on January 6, 2020

Where most cases were reported

Health Undersecretary Maria Rosario Vergeire said that aside from the more contagious variant sweeping the United Kingdom, authorities are also monitoring the variants found in South Africa and nearby Malaysia.

Initial analysis showed that the variants that originated in the UK and South Africa have not yet been detected in the Philippines.

The health official asked the public to remain vigilant and continue following minimum public health standards to “prevent further increases in the number of cases recorded in the country.”

A survey of the Social Weather Stations released Thursday night showed that a record-high 91% of Filipinos were worried about contracting COVID-19 almost a year since health authorities first detected a case.

Russia’s Gamaleya Institute dropped its bid to conduct massive clinical trial of its COVID-19 vaccine in the country, Science and Technology Undersecretary Rowena Guevara said. Instead, it will apply for emergency use authorization.

Editor's note: An earlier version of the story showed that there are 285 new deaths and total fatality count of 449,330. This has been corrected.