DOH: No COVID-19 ‘variant of concern’ from Brazil detected in Philippines yet 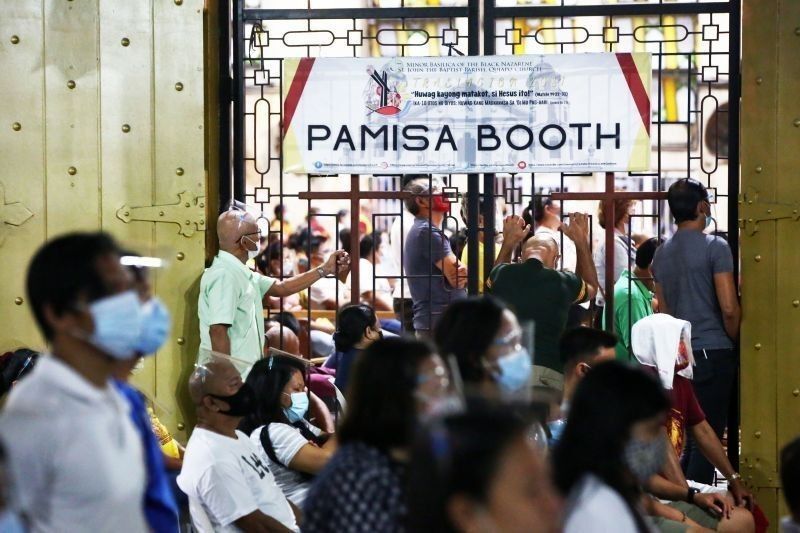 MANILA, Philippines — A coronavirus “variant of concern” first detected in Brazil has not been found in the Philippines, the Department of Health said Wednesday.

“We would like to clarify that we have not detected the Brazilian variant of concern (P.1 lineage) in the 3,420 samples we have sequenced as of this date,” Health Undersecretary Maria Rosario Vergeire said in a Viber message to reporters.

The health official issued the clarification after Quezon City Mayor Joy Belmonte reported there were 18 cases of more transmissible COVID-19 variants in her city: 13 cases of the B.1.1.7 variant (United Kingdom), four cases of the B.1.351 variant (South Africa), and one “Brazilian variant.”

Vergeire said a common variant identified among the sequenced samples was of “Brazilian origin (B.1.1.28) but [is] NOT a variant of concern.”

Philippine Genome Center Executive Director Cynthia Saloma also said in a briefing that the Philippines has yet to detect the P.1 variant.

According to the United States Centers for Disease Control and Prevention, the P.1 variant is a branch off the B.1.1.28 lineage. It was first identified last January in travelers from Brazil who arrived in Japan.

Virus, like the SARS-COV-2, mutate all the time. Mutation refers to the actual change in the virus genetic sequence and may result in the virus being more transmissible, increase in disease severity or influence efficacy of diagnostics or vaccines, the World Health Organization said.

All three variants carry a mutation called N501Y, which is associated with increased transmissibility.

Meanwhile, B.1.351 and P.1. also carry another mutation called E484K, which may help the virus dodge some kind of antibodies.

“We’d like to emphasize just because we’re using the word variant does not mean its deleterious. 'Variant' is different from 'variant of concern',” Saloma said in Filipino.