DOH: Teens with comorbidities are priority for COVID-19 jabs

DOH: Teens with comorbidities are priority for COVID-19 jabs 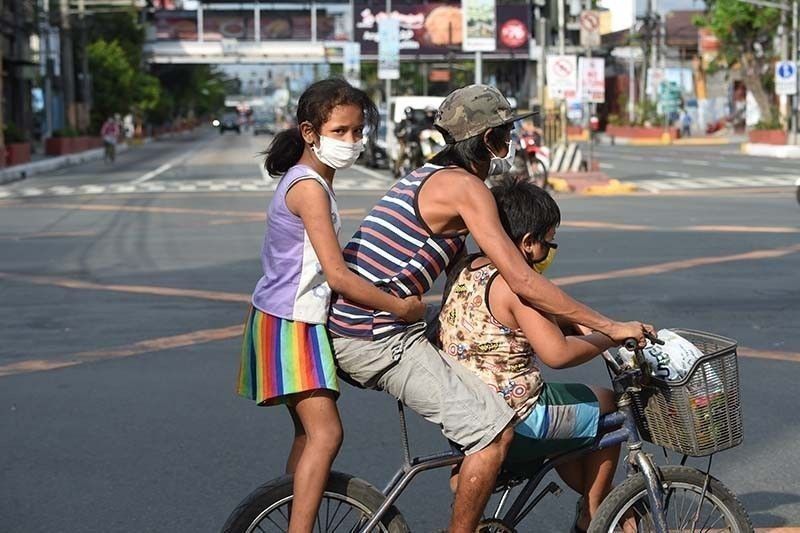 MANILA, Philippines — Adolescents with comorbidities will be prioritized for vaccines against COVID-19 when the country begins inoculating that age group this month, a health official said Monday.

The Duterte administration announced last week it would now include those aged 12 to 17 in a pilot vaccination run starting October 15.

Philippines to start vaccinating general public vs COVID-19 in October

Health Undersecretary Maria Rosario Vergeire said the initial implementation of vaccination for adolescents would focus on those with:

The Department of Health has said vaccinations for adolsecents would begin in three state-run facilities: the Philippine General Hospital, the Philippine Heart Center, and the National Children's Hospital.

Vergeire talks with hospital administrators of other potential sites are still ongoing.

Adolescents will need doctor's clearance, parent's signed consent, as well as their own assent to get the jabs.

"We're doing this as an initial pilot in hospitals so the process is carried out well," Vergeire continued in Filipino, "and for us to monitor those who would received a vaccine for COVID-19."

Local regulators have cleared the Pfizer and Moderna vaccines for use on those under 18 years old.

The Philippines began its inoculation efforts in March starting with a priority list made up of health workers and other vulnerable groups.

Share
Previous Rebisco gets boot in Asian volleyball tiff after lopsided loss to host squad
Next A kilt, a cart and a husky: Scotsman learning lots about kindness, Canada on ‘adventure of a lifetime’