DoJ ruling on ‘green energy’ a potential boon for PH 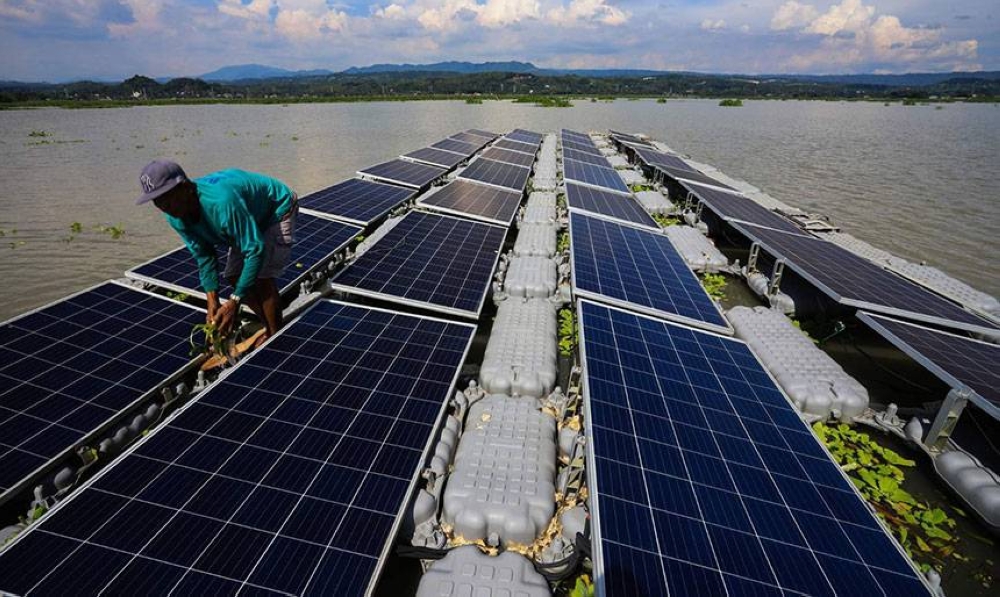 THE ruling released earlier this week by the Department of Justice (DoJ) that “green energy” can be 100-percent foreign-owned both surprised and cheered renewable energy (RE) advocates and economy-watchers, and we certainly agree that it was a most welcome decision. The objective of the Department of Energy (DoE) and the rest of the government should now be to quickly develop policies to take advantage of the potential investment boom the ruling should encourage.

To clarify, what the DoJ was considering was whether or not there is a constitutional obstacle to ownership of RE resource1s, or in other words, whether the 60-40 ownership rule in Section 2, Article XII of the Constitution applies as it does for other resource1s such as minerals or oil and gas. The DoJ ruling, which was actually signed by Justice Secretary Jesus Crispin Remulla on September 29, determined that it does not.

It said, “the constitutional foreign ownership restriction on the exploration, development and utilization of natural resource1s only covers things that are susceptible to appropriation, thus excluding the sun, the wind and the ocean.” Put another way, no one can actually “own” sunshine, moving air, or moving water in ocean currents, so these do not represent finite resource1s of the country in the same way mineral or petroleum deposits do.

In line with this, the ruling did point out that hydropower is an exception, as it relies on the country's water resource1s. Even though these may not be unrecoverably used by a hydroelectric facility, it still diverts the water from other potential uses, and so remains covered under the 60-40 rule.

The DoJ also pointed out that the ruling by itself does not change existing laws and regulations. Before more foreign investments in renewables are allowed, the Implementing Rules and Regulations (IRR) of the Renewable Energy Act of 2008 (Republic Act 9513) must be amended to conform with the opinion, it said.

That is already under way, according to Energy Secretary Raphael Lotilla, as the DoE has set ambitious goals of increasing the share of RE in the Philippines' energy mix to 35 percent by 2030 and 50 percent by 2040. These objectives have become a bit daunting, as the country has actually moved in the other direction in recent years; from a high of about 36 percent in 2006, RE now makes up only about 21 percent of the energy mix. With the exception of hydropower — which is not covered under the recent DoJ ruling — individual RE projects are generally smaller in scale than individual projects using conventional source1s of energy such as coal or natural gas. Thus, in order to accumulate the RE capacity necessary to achieve the targets, the country will have to attract a great many investors.

That need not be a difficult challenge, however. As the head of the International Energy Agency (IEA) stressed in a recent forum, renewable energy is one of the fastest-growing business and investment sectors in the world, and will be for some time to come given critical global concerns on fighting climate change. From an investor's point of view, the Philippines represents a tantalizing market, first because it clearly has a great deal of unmet demand for energy, and second, because it is ideally situated to harness solar, wind and ocean resource1s. It is very likely that there are already a large number of investors who are simply waiting for the “green light,” which would be switched on as soon as the needed revisions to RA 9513 and other relevant regulations are completed.

With the DoJ's ruling allowing 100 percent foreign ownership in RE, the DoE should continue to promote joint ventures and domestic investment in the RE sector as well, as the decision allows a great deal of flexibility. The most important benefit of foreign investment is not the direct investment itself, but the potential for technology and knowledge transfer. After all, if the Philippines is a good market for RE, there is no reason why it should not also strive to become a leader in RE development and manufacturing.