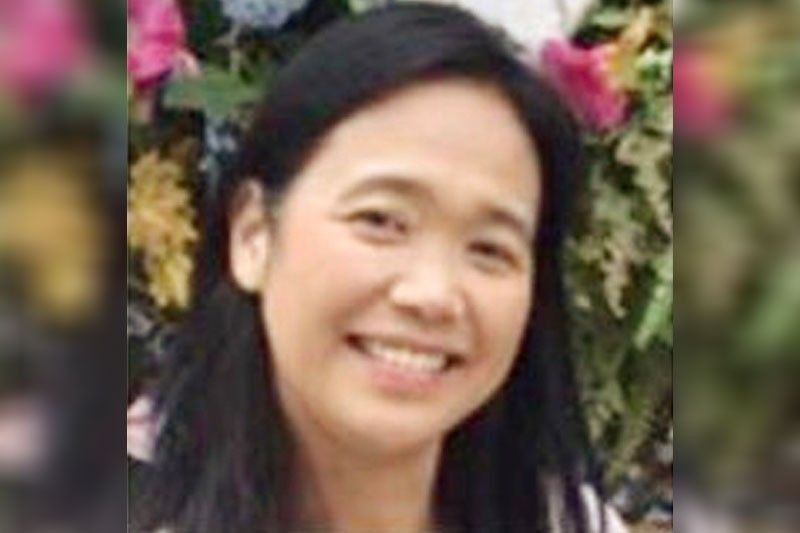 MANILA, Philippines — The country's labor chief on Sunday hailed Filipina nurse Charito Romano, who was recognized in the United Kingdom for her efforts at a nursing home amid the coronavirus pandemic.

Romano received the British Empire Medal and was among the 1,239 people in the UK government's New Year Honors List.

Per the British government's website, the medal is given for individuals who give "hands-on’ service to the local community" for long-term or charitable work or volunteer activity that "has made a significant difference."

Romano, who hails from Cabanatuan in Nueva Ecija, began work as an OFW in 2002. She had been working as a staff nurse at the Arbrook House Care Home in Esher, England since 2018.

As the pandemic hit the British nation, DOLE in a release said she was tasked to make important calls to assist patients in the care home and protect them from the coronavirus.

Figures from the John Hopkins University and Medicine showed the UK now with 2.6 million infections and over 74,000 deaths, both the sixth highest in the world.

The new variant of the coronavirus was also first detected in the said country, sending it into a holiday lockdown with cases also now confirmed in various countries.

"This is the time to show the world what we can be," Romano said in a message. "Whatever you do, you dedicate yourself to it. Always remember that that wherever you are, whatever you do, you will always shine because Filipinos are hard workers.”

Back at home, health workers like Romano face various difficulties as they respond to the coronavirus situation in the Philippines.

This includes the delay in release of hazard pay, as well as having to repeatedly urge government to lift the deployment halt of OFWs for more hospital personnel tend to patients in the country.

While the move has since been recalled, there remains a cap of only 5,000 health workers allowed to leave the Philippines per year, but Bello has since said that this could be expanded depending on the COVID-19 picture.