DOLE undersecretary dies of cardiac arrest due to coronavirus 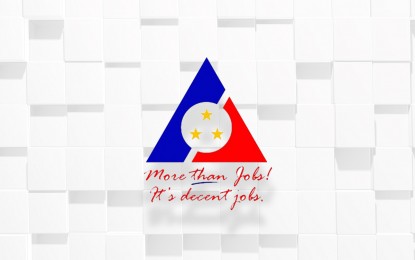 MANILA – Department of Labor and Employment (DOLE) Undersecretary Joji Aragon passed away on Sunday. She was 58.

The late labor official succumbed to cardiac arrest due to the dreaded coronavirus disease 2019 (Covid-19).

“Please join us in praying for the eternal repose of the soul of Undersecretary Joji Aragon, head of the advocacy/productivity/legislative cluster of the Department of Labor and Employment,” the department said in a statement.

According to DOLE, Aragon was believed to have contracted the virus last month.

“It is believed that she contracted the virus following a procedure she underwent in the second week of December last year,” the statement added.

“DOLE and I lost a Jewel,” Bello said via text message when asked about his reaction on the death of Aragon. (PNA)