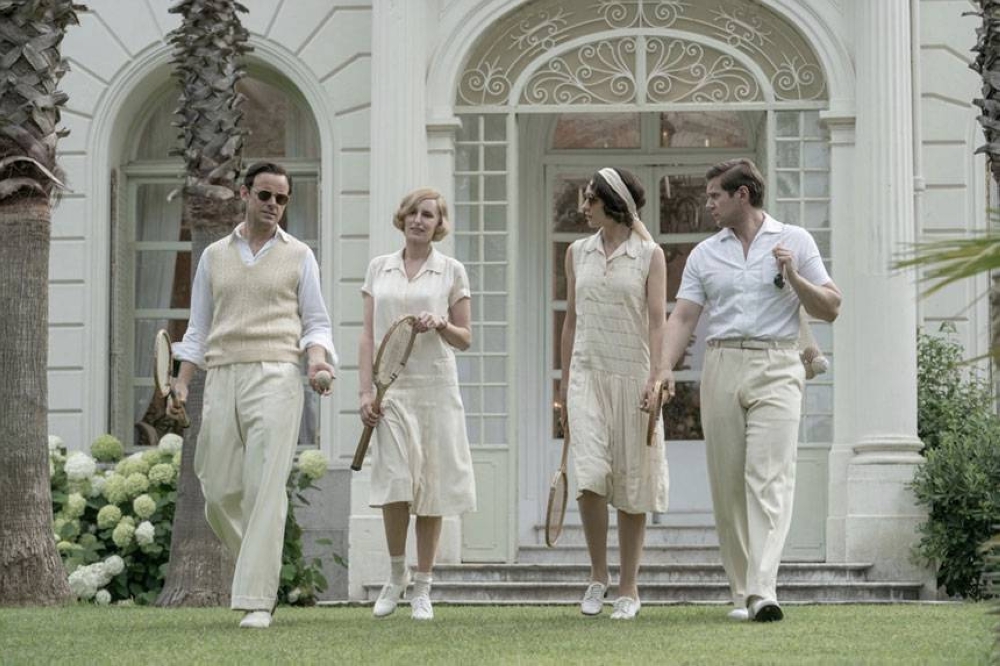 The much-anticipated cinematic return of the global phenomenon reunites the beloved cast as they go on a grand journey to the South of France. CONTRIBUTED PHOTO

The much-anticipated cinematic return of the global phenomenon reunites the beloved cast as they go on a grand journey to the South of France to uncover the mystery of the Dowager Countess' newly inherited villa.

Julian Fellowes talks about “Downton Abbey: A New Era” in the following Q&A:

Where are the Downton characters at the beginning of this new movie? At the end of “Downton Abbey: The Motion Picture” it was clear that Mary was really taking over as the boss at Downton and that's a theme we go with throughout this second film.

One of the jobs of being in a hereditary business is to accept that it is hereditary and there comes a time when your usefulness is diminished and the moment has come to hand on to the next generation.

Edith's marriage to Bertie is going well and she has now given birth to a boy but in a rather modern sense, running Brancaster and motherhood is not quite enough for her. She needs an activity that draws on her brain and something outside the family unit.

Cora and Robert's job in the first film was to host the King and Queen, which they did with good grace. They both have a more difficult emotional journey in this film.

I wanted to give all the characters more to do this time round and I am rather pleased with the way it turned out.

When you are writing, how conscious are you of the balance of drama and humor? The sort of comedy that I like is real-life comedy and in our day to day lives we all know people who are funnier than others. Those people have the gift of coming up with phrases that are funny but they don't remove you from what's going on around you so in that sense you can return to the truth of the narrative situation without any difficulty. That is the level of comedy that sits well in an ongoing family saga like Downton and of course, for that, you need certain members of the cast to be talented with comedy lines.

I was lucky with Maggie Smith, because I'd worked with her a few times before and the character I wrote that she played in “Gosford Park” was quite similar to Violet Grantham in “Downton.” Maggie has many gifts and one of them is that she can be very funny one minute, and two minutes later have you crying and she can shift gear without changing into someone else. She remains very true to the character.

What do you hope audiences will take away from “Downton Abbey: A New Era”?I want people to watch Downton and enjoy it. I want them to go to this movie, have a nice time – laugh and cry, then go out and have a decent dinner and get back home and feel they've had a really good evening.