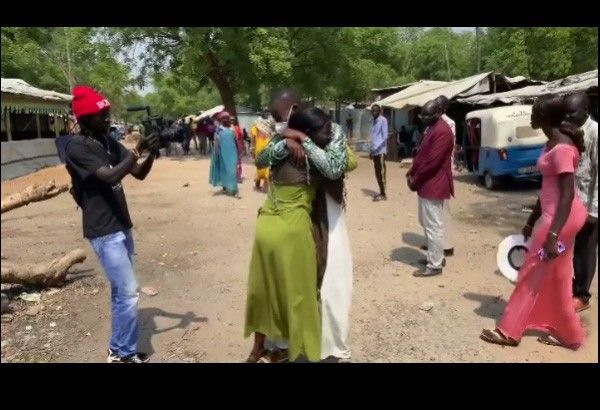 MANILA, Philippines — There's both good and bad news with the Miss Universe 2020 candidates of late.

It was reported that Canada's Nova Stevens finally reunited with her mother, and the rest of her family, after 21 years.

Since turmoil threatened the lives of many in Ethiopia before, her mother decided to leave her daughter at the Canadian Embassy for a much better life for her. And which she did! During their reunion, her mother told her that she also suffered for eight years in a camp in South Sudan. With the reunion, it is hoped Nova could now help in alleviating her family's dire straits.

Even with Croatia's Mirna Naiia Maric confirmed as one of this year's official candidates, the number of delegates did not increase as one has reportedly withdrawn from the competition due to health and travel restrictions. But it could not be age restrictions because she shares the same age as Miss Universe Puerto Rico 2020 Estefania Soto and Miss Universe Mauritius 2020 Vandana Jeetah.

Miss Unverse Bangladesh 2020 Tangia Zaman Methila, during her participation in the Miss Supranational pageant in 2019, told organizers that she was 27.

In the Miss Universe Bangladesh official Facebook page, the organization simply wrote, "Due to lockdown and travel restrictions, we could not finalize the preparations. So, we will not be able to participate in Miss Universe 2020."

If you check the Miss Universe site, Tangia's profile is no longer there. There are a few who maintain that, perhaps, her profile is temporarily tweaked or fixed in the meantime. Nasty rumors also circulated that the other reason why she moved out of the competition is because of alleged misconduct. It was related by pageant fans that she once went inside the men's restroom.

Certain states and territories allow shared use of the restroom. In this instance, the rumor said it is not because of entering the toilet for excretory relief but for taking a video of a man inside it. The tale went on to say that she acknowledged the incident on television. If true, then this must be a prank she played on someone. Well, so much for rumors!