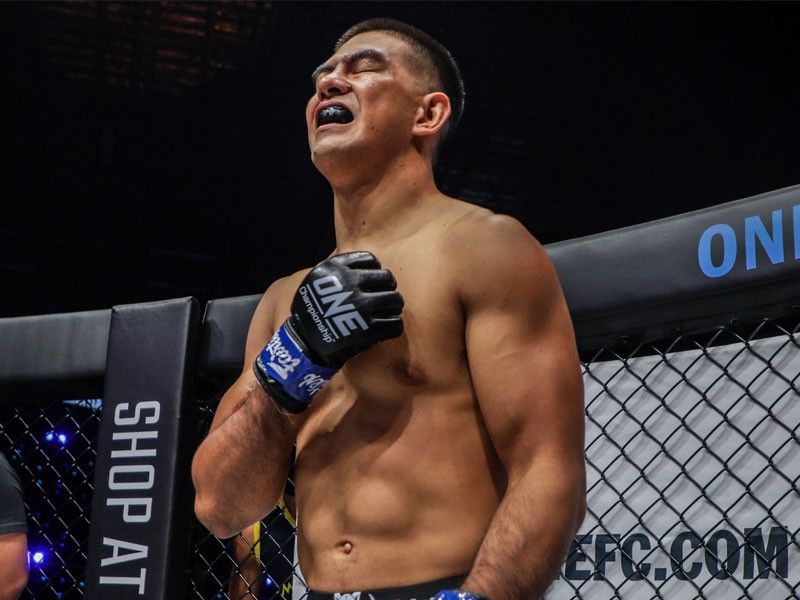 “If possible, I would like to face Christian Lee. I’ve been watching his fights from way back, and I feel like we’d have an interesting match skill-wise,” said Zamboanga.

Zamboanga’s dare came more than a week after his impressive first-round win over Rahul Raju in ONE: Full Circle in a match where the former had to jump three weight classes from flyweight to lightweight.

“At first, I struggled adjusting to lightweight. It’s not easy because I jumped three weight classes, but I had to maintain my speed,” said the 28-year-old Marrok Force mainstay. “I focused on enhancing my speed and power during my training and loaded up on conditioning to match [Raju’s] strength.”

But the Bangkok, Thailand-based Zamboanga overcame his struggles in disposed of Raju in just 65 seconds.

“I was able to maintain my training and executed my game plan against Raju very well. I’m very happy because it’s been two years since I last fought due to injury,” said the fighter, who remains undefeated in ONE Championship.

After his fight against Raju, Zamboanga sees himself staying at lightweight rather than flyweight because he believes he’s better off competing in that division.

“I would like to be in a higher division, either lightweight or featherweight, because I’m more comfortable fighting in these weight classes,” he said. “I’m still relatively big in lightweight so there won’t be problems for me to remain in this division.”