IN a Senate hearing earlier this week, Secretary Alfredo Pascual announced a major policy shift for the Department of Trade and Industry (DTI), telling the Committee on Trade, Commerce and Entrepreneurship that he intends to shift the focus of his department to industrialization, characterizing the country's economic reliance on imports and remittances as “unsustainable.” This is a most welcome policy development, and one that is decades overdue for the country. 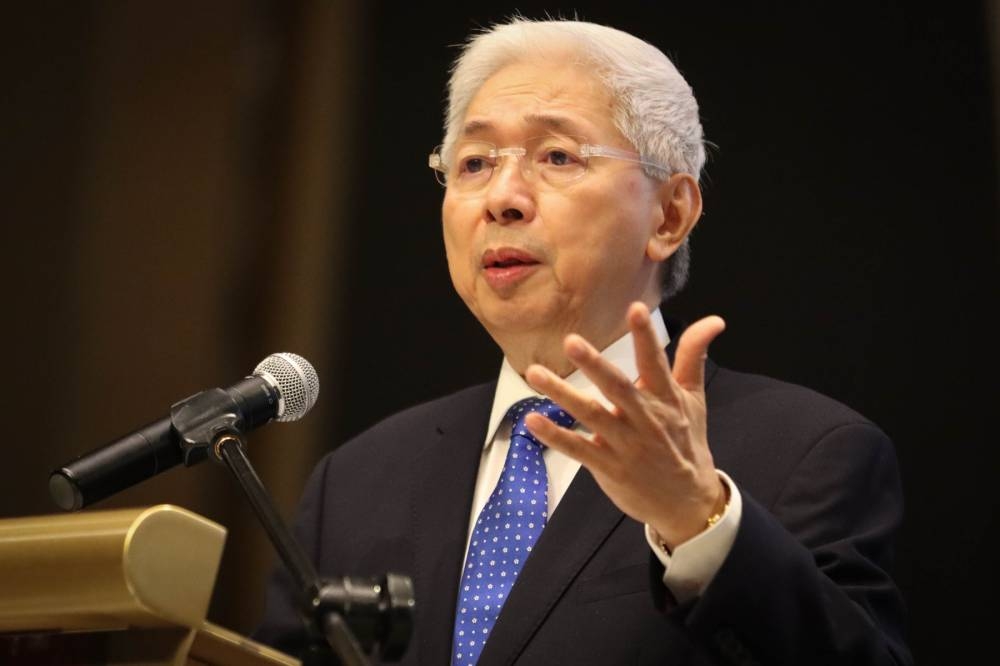 Responding to questions from the committee, Pascual said, “I would like to shift the focus of the department to real efforts toward industrializing the country, that is the only way we can sustain an economy to build a sustainable and inclusive economy.”

Elaborating further, Pascual added, “[It is] only from manufacturing that our people can get stable jobs, better quality jobs and higher paying jobs. Unless we do that, we are just beholden to these inflows from OFWs, and we will be sending more people abroad to send dollars. That is not sustainable.”

Pascual's comments represent a major policy shift from prioritizing service-oriented businesses and small-scale entrepreneurship to putting more effort into building up the industrial sector, and his view that that is the fastest way to achieve economic growth is entirely correct. We need only look to the example of some of our neighboring countries such as Thailand and Vietnam to see the value of a focus on industrialization: once considered backward in comparison to the Philippines, both have surpassed our country in most long-term economic metrics.

At the hearing, Pascual highlighted a couple of areas that the DTI would be working on in line with the focus on industrialization. One initiative is to encourage enterprises to produce consumer goods that are currently imported, but for which raw materials can be source1d locally. Another is to enhance downstream production of agricultural goods, particularly high-value crops such as coffee and cacao.

Pascual pointed out that despite the country's potential as a major coffee producer, only about 20 percent of domestic demand is met locally, with the rest being imported. The DTI chief said he would seek the cooperation of the Department of Agriculture in being given responsibility for developing value chains for some high-value crops — excluding crops such as rice and corn — but suggested that if that cooperation was not forthcoming, the DTI could “go ahead and take partners in improving agricultural products.”

Those are good places to start, but we believe there are additional initiatives that could be pursued in a relatively short period of time that would enhance and expand the industrialization drive. With regard to increasing production of consumer goods, the country's large micro, small and medium enterprise sector (MSME) should be viewed as a resource1. Much of the country's demand for consumer goods can be met by supporting MSMEs in consolidating and scaling up their activities. Beyond that, because much of the output of goods in the MSME sector are “uniquely Filipino” products, they have great export potential — if only the MSMEs are provided with material and knowledge support to innovate and improve their products and productivity.

Another area the DTI should carefully consider, one that is obviously quite a bit more complex but has the potential for significant economic gains, is downstream processing of mining products. Mining in the Philippines now exacts too high a cost in potential environmental damage and lost opportunity because almost all of the ore is exported — often to be processed and crafted into products that return to our shores as expensive imports. The problem has been acknowledged by past governments, but virtually nothing has been done to encourage the development of a minerals processing industry.

Finally, we would urge Secretary Pascual to consider ways in which his vision of promoting industrialization can be sustained for the long term, because if done correctly — with due care to ensure environmental sustainability and building for meaningful scale — industrialization will take years, far longer than any one administration will be in office. When it comes to industrialization, the most important goal of the DTI and the current administration as a whole should be to start a fire that cannot be extinguished by the whims of the succeeding government, or any that follow.