Duterte raises the bar for successor on the environment 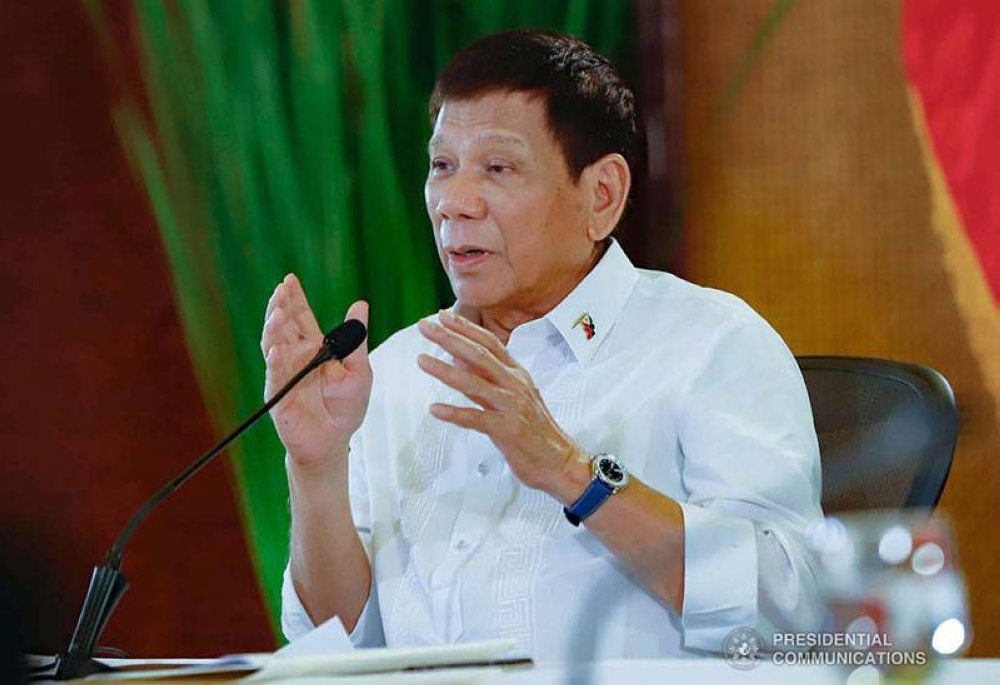 ON Monday, in what was perhaps a surprising moment of candor, President Rodrigo Duterte expressed the hope that his successor “will do a better job” addressing climate change and its effects on the country. We hope that successor recognizes this for the challenge that it is because Duterte's environmental legacy is, in our view, better than that self-effacing statement makes it appear.

Duterte expressed his thoughts after returning from an aerial inspection tour of some areas in the Visayas ravaged by the recent Typhoon “Agaton.” The increasing frequency and strength of tropical storms is just one outcome of the heating Earth's atmosphere by greenhouse gas emissions, and this may have been on the President's mind when he made his comments.

Whatever President Duterte feels are his shortcomings in addressing the impacts of the global climate emergency, however, his record on the environment, despite valid criticisms in some areas, has been generally a good one. We can highlight several examples, most of which did not attract much public attention, or attracted attention for the wrong reasons.

Early in his term, the President ordered the near-complete shutdown of popular tourist destination Boracay Island in order to carry out environmental rehabilitation, a move that was widely criticized for its immediate impact on the local economy. What was lost in the controversy, however, was the profoundly positive outcomes in terms of fixing the island's inadequate sanitation infrastructure and irresponsible management.

Boracay now is a cleaner, more sustainable place that will support a productive local economy for many more years than it would have if left alone.

Likewise, the rehabilitation of Manila Bay and waterways that flow into it, a long-term effort that is still far from being completed, has achieved remarkable results after being all but ignored by the previous two administrations. Water quality has improved and solid waste pollution has been greatly reduced; one can find numerous posts on social media from recent months taking note of the return of birds and fish to the bay and tributaries such as the Pasig River that were not long ago considered “dead.”

Much of the public attention to the bay rehabilitation effort, however, was focused on the installation of the controversial “dolomite beach” along Manila's bayfront, and most of that attention was critical. The beach may not have been necessary or advisable, and the government's response to public criticism of it probably could have been handled better, but the controversy was a case of overlooking the forest for a single tree; in the end, the beach was just one relatively minor, cosmetic component of a much larger initiative.

Finally, in a more recent example that almost completely escaped public attention, the President ordered the Department of Environment and Natural Resource1s to halt all applications for reclamation projects, and “leave it to the next administration.” This may seem like a formality given the brief time remaining in Duterte's term, but it is actually quite significant — because of the change-over at the end of June, any pending applications for reclamation projects are now effectively back to square one, and subject to the perspective (or whims, as the case may be) of a new administration.

Of course, environmental management has not been perfect under Duterte, and there have been some areas in which not much at all has been accomplished, such as reducing vehicle emissions, or as the recent typhoon has demonstrated, climate adaptation in small communities. Yet on balance, we believe Duterte is leaving environmental management in better shape for his successor than what he inherited from his predecessor. His acknowledgement that more needs to be done, that his successor needs to “do a better job,” is both a challenge and a worthwhile piece of advice for the next president.

As we noted in an earlier editorial, environmental policy has not received the attention it should have from the candidates vying for the presidency, at least until very recently. President Duterte's recent comments should be a reminder that it is a priority, and one that will only become even more critical as time goes on.