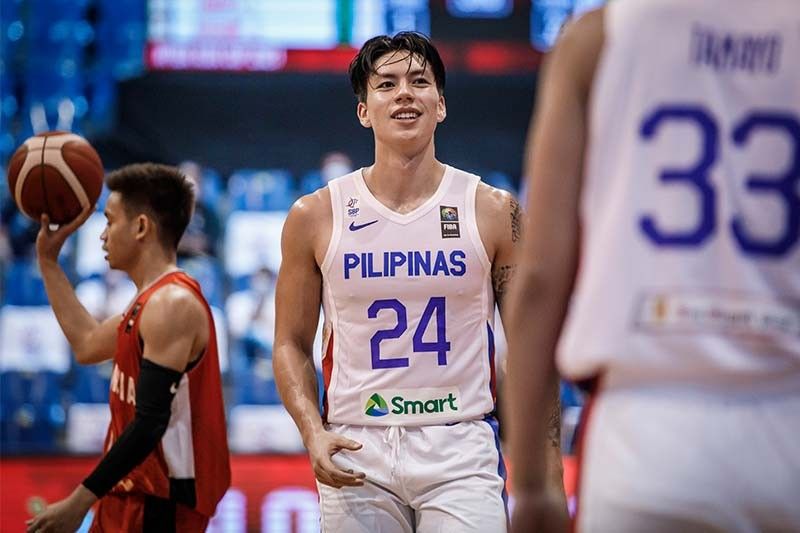 MANILA, Philippines — Prized guard Dwight Ramos is hoping to still play at home in the PBA someday after his stint in the Japan B. League with the Toyama Grouses and other possible opportunities down the road.

Like other Filipino players in Japan, Ramos said he’s not closing his door on a homecoming to strut his stuff against the country’s best players given another chance in the future.

"Of course, I've always wanted to play in the PBA. And just like the locals in Japan, they want to stay in Japan to play there. I think the same thing goes for us Filipinos, so we're just hoping that opportunity comes again,” he said in Noli Eala’s Power and Play program on Radyo Singko.

“We’re hoping that after we're all done with our stints overseas, we could come back and play in the PBA,” he added.

Ramos, who was supposed to play for Ateneo in the UAAP, last week took a turn and went pro instead after signing with Toyama in the B. League.

Ramos said his decision to take his talents to the B. League, for now, is due to the uncertainty of the situation in the Philippines brought by the COVID-19 pandemic compared to a more stable one in Japan.

When the time comes, he will go back to the drawing board and plot his next steps – including a possible PBA stint.

"My mind is on this next season coming up for me, because that's obviously what's next. But then after this season, that's when I'll start thinking about what's going to happen for me after that. Whether that's the PBA or it's another league, I'll just have to weigh my options again,” he said.