E-Gilas eyes to reassert might in FIBA Esports Open 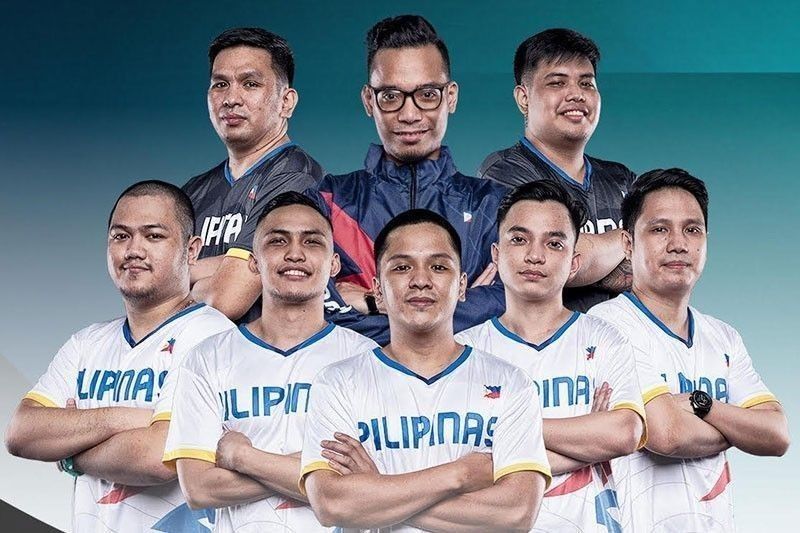 MANILA, Philippines – E-Gilas Pilipinas looks to reclaim its throne against five other nations in the Southeast Asian Conference as the FIBA Esports Open returns with an explosive third edition this weekend.

The Nationals, represented by Playbook Laus Esports (PLE), take on Indonesia, Vietnam, Maldives, Sri Lanka and Mongolia in another virtual FIBA tournament (NBA2K) amid the pandemic.

This will serve as a shot for redemption for the Philippines after losing the crown to Australia in the second edition last November with a 0-2 defeat in the best-of-three finals.

E-Gilas bagged the inaugural championship last June with a 5-0 sweep of Indonesia.

From 17 countries in the first event and 38 in the second, the booming online tourney has ballooned to 60 national federations for the FIBA Esports Open III running from April 16 to May 9.

Apart from Southeast Asia, also set for opening this weekend are Africa and Middle East Conference, followed by North America and Europe Conferences on April 23-25. South America tourney is on May 7-9.