A SENATE investigation of the disappearance of 31 people involved in online cockfighting, which is known locally as e-sabong, debunks arguments for legalizing gambling in the Philippines. Nearly all the senators have signed a resolution urging regulators to suspend e-sabong, at least until a missing-persons case is resolved.

That measure, Senate Resolution 996, does not go far enough, however. Resolutions are merely like suggestions, and so far, the gambling regulator, the Philippine Amusement and Gaming Corp. (Pagcor), seems reluctant to act. That may be a reaction to the mixed signals coming from President Rodrigo Duterte. And so for now, Pagcor is citing legal and other technical obstacles to enforcing the resolution.

Meanwhile, there are no leads in the case of the missing people, and hopes of finding them alive are either fading or lost. Their plight might garner more attention and sympathy if the country was not so preoccupied with political campaigns ahead of elections in May. 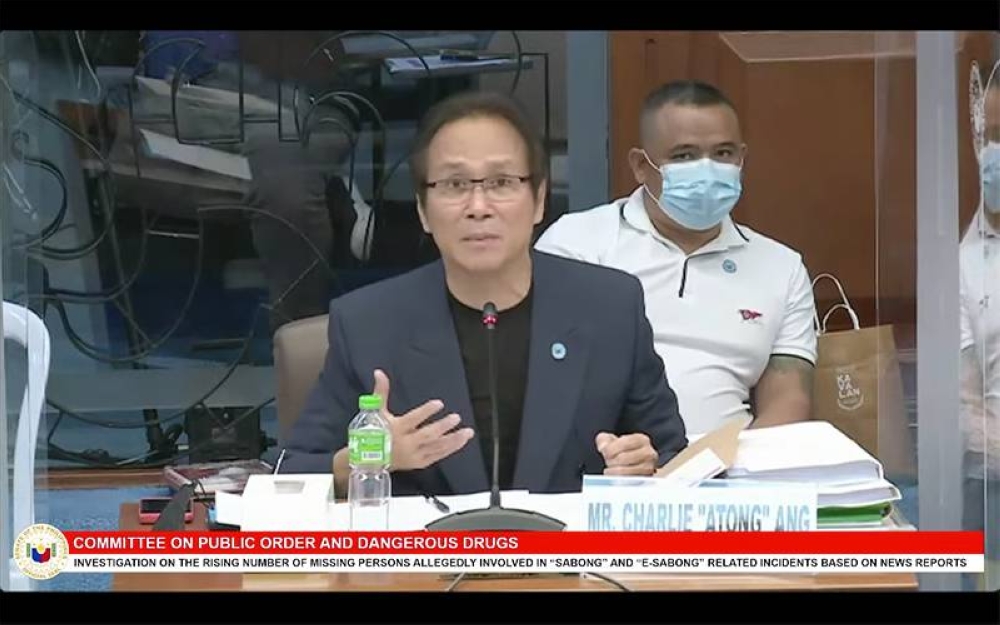 Also, many do not seem surprised that some law enforcers have been implicated in the disappearance of those cockfighting aficionados. This development may simply seem familiar. But the apparently ruined reputation of the Philippine National Police (PNP) already erodes the public trust in that institution and compromises its ability to protect people from criminals. Even those who disagree might concede that news of crooked law enforcers is not helpful to the PNP.

The Philippines is already known for having weak law-enforcement capabilities. That is reportedly why criminal syndicates flock here; they hope to evade arrest and prosecution.

Against that backdrop, this disappearance case reinforces an argument made in this space before — that the government should exit the gambling business, because negatives outweigh possible gains. Policymakers should give equal consideration to disadvantages of gaming, legal or otherwise.

The argument that the government can earn huge revenues from legalized gambling is an incomplete picture. The possibility of earning more seems less appealing when we notice shady characters and possibly criminal syndicates attracted to these legalized vices.

Moving forward, senators and congressmen should take a tougher stand in the next Congress that begins after the elections. First, they should repeal the law that allows e-sabong.

Second, the government should review Pagcor's mandate, and limit it to regulating casinos rather than operating them. The government-owned casinos should either be closed or privatized.

Proceeds from the sale could provide the seed funding for social programs. But if the authorities choose to retain ownership and merely assign casino operations to the private sector, then the dividends and other fees to be collected could be earmarked for those programs. As it is, it seems problematic for Pagcor to be both regulator and competitor to the private casinos.

At the same time, authorities should review advantages and disadvantages of other similar activities that have been allowed, including e-bingo, horse racing and even the sweepstakes. Similarly, the government should revisit the policies governing Philippine offshore gaming operators or POGOs.

To improve regulation of these enterprises, the next government should consider limiting them to a few economic zones. Of course, this is only the next best option if gambling cannot be eliminated altogether.

Going further, the next government should impose a moratorium on new casinos and other types of gaming operations. In fairness, some legitimate gaming companies do try to behave responsibly and obey the laws. Still, expansions of existing enterprises should be restricted to their locations at present.

By pooling them in a smaller area, enforcing regulations and policing against illegal activities might be easier. Of course, there are no guarantees. It is in the nature of criminals to attempt evading laws and regulations.

Granted, the recommendations mentioned here are unlikely be helpful in finding the missing persons involved in e-sabong. We hope and pray that they will be found soon, alive and well. Even in a bad scenario, their families deserve to have closure.

But more than the immediate resolution of this disappearance case, a comprehensive and honest accounting of the gaming sector and the policies governing it is overdue.