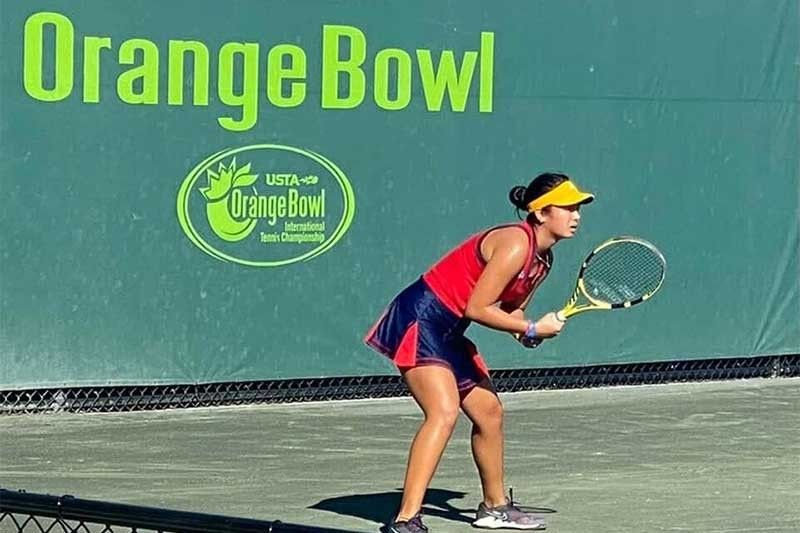 MANILA, Philippines – Alex Eala took her first win since the US Open Juniors tournament after a quick 6-2, 6-3 victory over USA's Charlotte Owensby at the 2021 Orange Bowl in Florida on Tuesday.

Eala, seeded second in the Girls' 18 main draw, dispatched the American in quick succession to set up a clash against Czech Republic's Kristyna Tomajkova in the Round of 32.

The 16-year-old hopes to claim her first singles title in Orange Bowl after reaching the Final in 2017.

In Doubles, she and Argentina's Solana Sierra are seeded third and will clash with American duo Krystal Blanch and Madeleine Jessup in Round 1.

Meanwhile, another Filipino is also competing in the Orange Bowl in 15-year-old Xavier Calvelo.

Calvelo also took the win in Doubles with Hong Kong partner Aaron Yu as they dispatched American pair Justin Chung and James MacDonald, 6-3, 6-4 in Round 1.