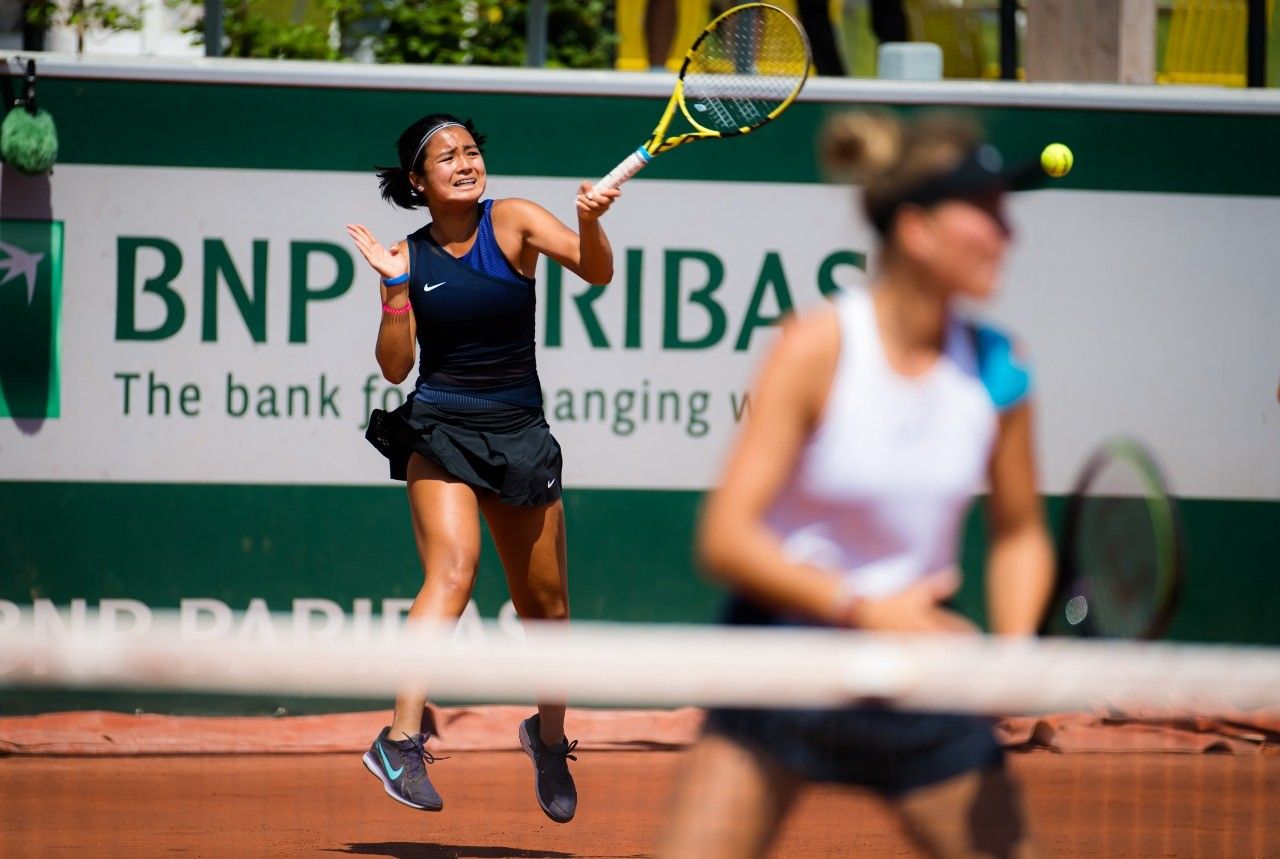 MANILA, Philippines — Alex Eala and Viktoria Jimenez Kasinteva settled for a quarterfinals finish in the doubles tournament in the W25 Madrid tiff on Wednesday.

The teen pair couldn't take advantage of the momentum after forcing the third set tiebreak and even taking the first three points in the winner-take-all third set.

With their backs agianst the wall, 5-9, Eala and Jimenez Kasinteva would save a match point to push their score to six but would eventually succumb to their older opponents.

The exit marked a double whammy for Eala, who also crashed out of the singles tournament in the first round.

Eala is expected to compete next in the Juniors tournment of the Wimbledon Championships next month in London.

Share
Previous Baldwin praises Sotto’s ‘heart’ in Gilas debut vs Korea
Next Putin’s Russia and the U.S.: A toxic couple seeks to co-exist