Eala plunges back into action 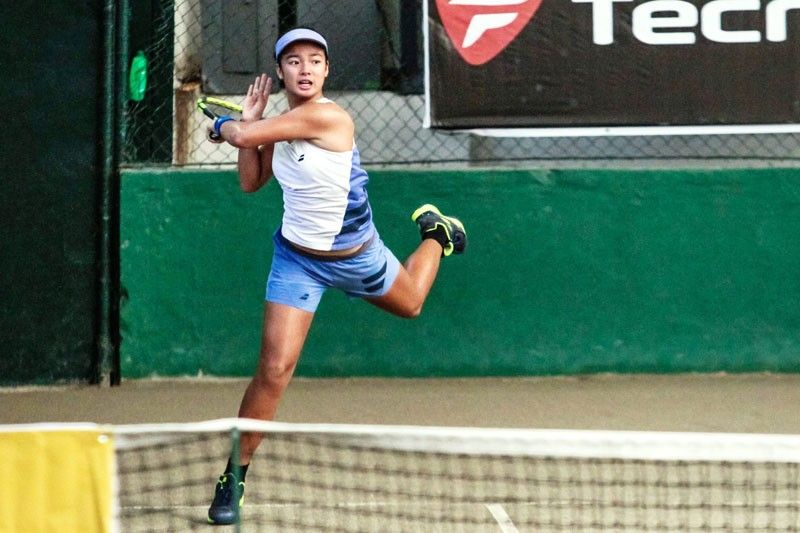 MANILA, Philippines — After a month-long layoff, Alex Eala is back in action with hopes of winning her second pro title in the W15 Platja D’Aro in Spain.

The Filipina tennis star is seeded to the main draw of the $15,000 tilt that started yesterday and runs until the weekend through the junior exempt program as the current No. 3 player in the ITF Juniors.

Her first-round opponent, including the exact match schedule today, will depend on the ongoing qualifying draw.

Eala’s last stint was a third-round exit in her first W60 event in Switzerland last April 9. She was scheduled to play in two W15 tournaments in Turkey earlier this month but was forced to withdraw due to the COVID-19 situation there.

In the nearby Platja D’Aro, the 15-year-old ace is expected to meet familiar faces led by Swiss sensation Simona Waltert, who eliminated her in the W60 Bellinzona last month.

Eala is out to weave the same magic in the Spain tourney after winning her career breakthrough title last January in Mallorca, where she studies and trains as a Rafael Nadal Academy scholar.

The left-handed prodigy is also treating this comeback as a chance to move back up in the Women’s Tennis Association (WTA) rankings after slightly slipping to No. 662 from No. 660 in the updated list released yesterday.

Share
Previous Canadian farmers have spring in their step from strongest commodity prices in years
Next Ottawa looking for 2,000 new energy auditors to get home retrofit program going