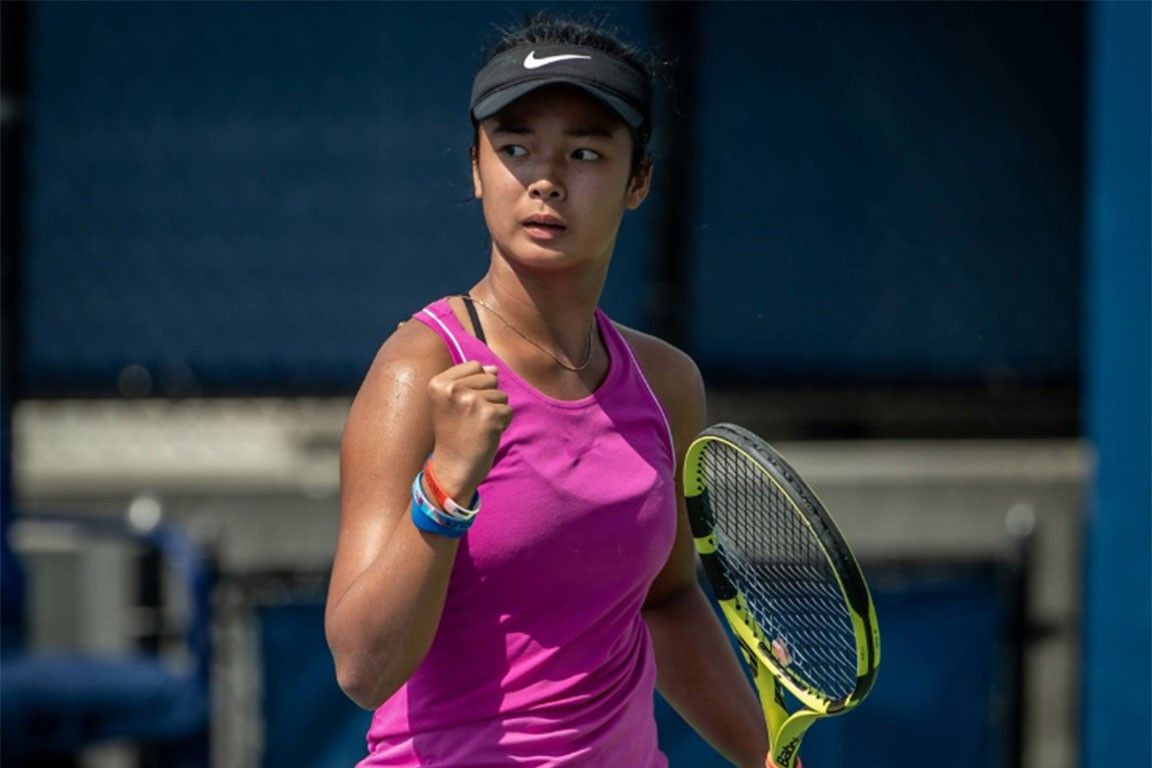 MANILA, Philippines — Alex Eala will be vying for her first-ever professional doubles title in the W25 Platja D’Aro in Spain.

Eala punched her ticket to the finals along with Russian partner Oksana Selekhmeteva on Friday (early Saturday, Manila time) when they made easy work of Netherlands pair Suzan Lamens and Isabelle Haverlag, 6-3, 6-1.

Eala and Selekhmeteva only needed less than an hour to dispose of their opponents.

It was a runaway match for Eala and her partner with the Netherlands tennisters only playing at pace with them in the first six games of the match where it was at a 3-3 deadlock in the opening set.

Eala and Selekhmeteva, however, would go on to win nine out of the next 10 games to run away with the win.

They thus forge a clash with Oana Simion and Justina Mikulskyté for all the marbles in the Finals set Saturday.