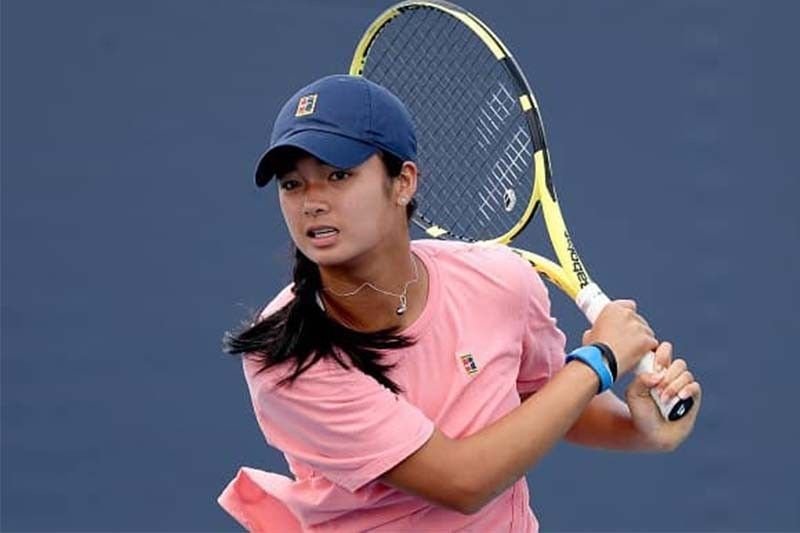 MANILA, Philippines – Filipina teen ace Alex Eala faces a tall order against veteran Paula Ormaechea of Argentina in the first round of the WTA 250 Cluj-Napoca Winners Open in Romania.

They were to play last night with the winner booking a spot in the Round of 16 of the prestigious $250,000-tournament.

Eala is eyeing her second pro title in Romania after ruling the W15 Manacor in Spain last January.

She is coming off a successful venture in the juniors play with a double-championship in the girls and doubles events of JA Milan in Italy for her eighth and ninth overall juniors title.

The collection of Eala, also the world juniors No. 2, included two doubles grand slams in the 2020 Australian Open and 2021 French Open.

She is hoping to replicate the same success in the women’s pro circuit, where she is only on her second season after ranking outside the Top 1000 last year.