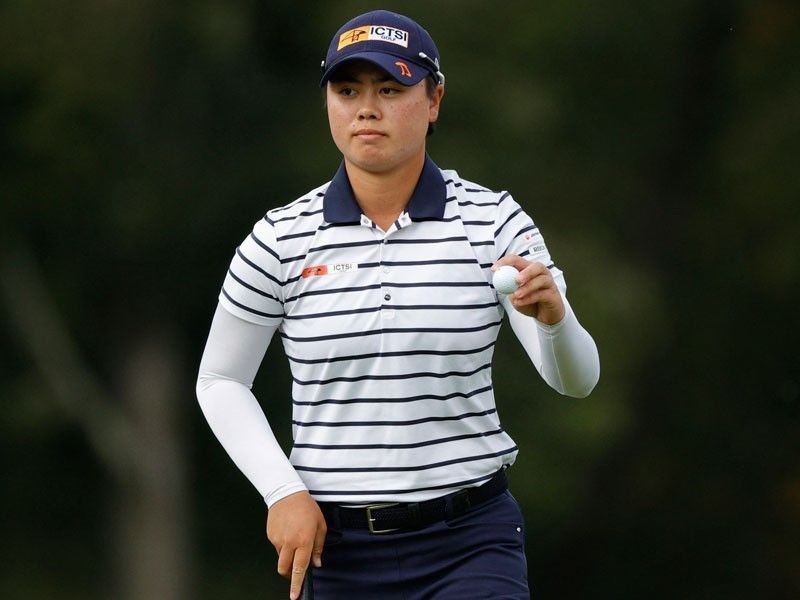 MANILA, Philippines – To steer clear of any possible legal imbroglios that may arise in the wake of the latest reported revision to Japan’s laws, Yuka Saso decided to switch citizenship two years before her scheduled renunciation.

“There is a report that Japan may change the age of choice from 22 to 20,” according to the reigning US Women’s Open champion’s management team. “If it were to change while Yuka still had dual citizenship, Japan would automatically redact her passport and there would be a lengthy process for her to get it back.”

Born in San Ildefonso, Bulacan to a Japanese father and Filipino mother, the ICTSI-backed Saso, 20, announced her citizenship preference when she made her return to the LPGA of Japan Tour last November, citing Japan’s nationality law which states dual citizens must select their nationality by the age of 22.

But under the amended Civil Code which takes effect on April 1, a Japanese citizen who has dual nationality at age 18 will have two years to choose just one of them. Currently, they have until age of 22 to make the decision.

The new law also includes the lowering of the official age of adulthood for the first time in over 140 years.

The age of majority will be reduced from the current 20 to 18, meaning any 18-year-old can marry without parental consent. Currently, females are allowed to marry from 16 and males from 18 but require their parents’ approval until the age of 20.

“While Yuka is a half-Filipina, half-Japanese woman who is very proud of both parts of her heritage, the decision to switch her citizenship to Japan was solely based on the passport,” the Sterling Sports Management added. “Japan offers a far less restrictive passport that enables Yuka to travel around the world without applying for visa. Due to the nature of her job and the amount of travel required, this was necessary.”

Saso, who has time and again stressed she’s proud to represent both the Philippines and Japan around the world, has dropped the Philippine colors in favor of the red circle flag days before she launches her 2022 campaign in the Hilton Grand Vacations Tournament of Champions in Florida Thursday.

Saso, who closed out the 2021 season with a world ranking of No. 8 after reaching as high as No. 5 last October, spent majority of her brief off-season resting although she had to shuttle from Japan to the US to Hawaii to honor a commitment to link up with a top golf brand earlier in the month.