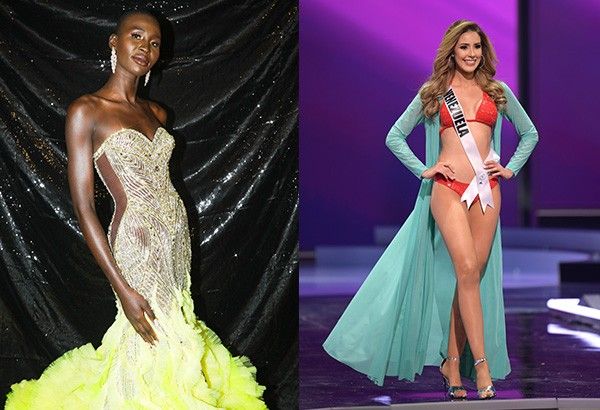 MANILA, Philippines — In pageant parlance, "el tocuyo" happens when a frontrunner is booted out of a race for numerous reasons. In local gay lingo, that candidate went from highly favored to becoming a "luz valdez."

The phenomenon started at the Miss Universe edition of 2016 when Venezuelan entrant, Marian Habach, failed to qualify in the semifinal round. Habach hailed from the pueblo of El Tocuyo, and the word association stuck. From then on, pageant fans would wonder who would be relegated to that status.

This year, an astounding number of frontrunners fell into the El Tocuyo shadow. 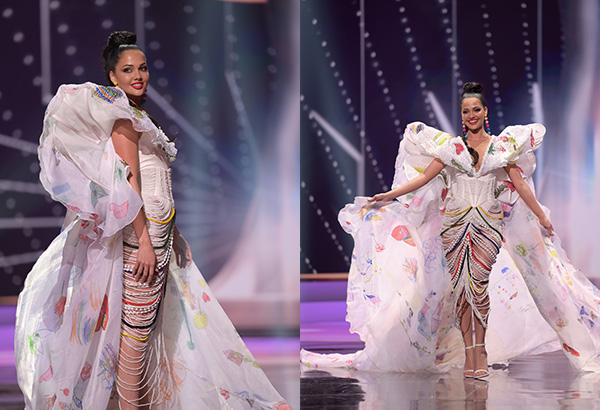 Since her appointment as her country's representative, Natasha Joubert cemented her status as a major frontrunner and a sure semifinalist – and finalist! It is probably because of this that she was totally eliminated from the race.

Her beauty, physique, pasarela and communication skills are top-notch. There's no saying how far she'll go if she joined the semifinal and final rounds. It could be that the organization wanted to prevent another back-to-back victory. But it is also very possible that she did poorly in the areas where the judges were setting their eyes on.

"(I'm) trying to get my head around what is and what was. These last 36 hours have been a whirlwind of confusion, anger, heartbreak, and disappointment. In the end, I'm slowly coming to terms with what happened and knowing that I, possibly, won't get the answers needed. But alas, this is not about me or our organization but about this wonderful woman.

"A woman whose dedication and commitment towards being the best representative of South Africa was so evident during every single second of the competition. A woman who found her voice and dedicated to use it in such a profound way that no setback can undo the greatness that is one day sure to meet her!

"I will forever stand in awe of your strength, resilience, and heart which is undeniable and has shown so much courage in the last day! You my girl, will go onto to do incredible works and we, the world, will be better for it," intoned South African national director Werner Wessels in a social media post.

Even Miss Universe 2015 Pia Wutzbach was "hurt" when South Africa was not called in the Top 21.

"Uy I'm hurt for South Africa. Werner is a friend and I know how much heart they pour into preparation. Para rin silang Pilipinas doon kung gano sila ka passionate sa paghahanda nila. Who else did you want to enter Top 21?" she tweeted.

Uy I'm hurt for South Africa. ???? Werner is a friend and I know how much heart they pour into preparation. Para rin silang Pilipinas doon kung gano sila ka passionate sa paghahanda nila. ? Who else did you want to enter Top 21? #MissUniverse 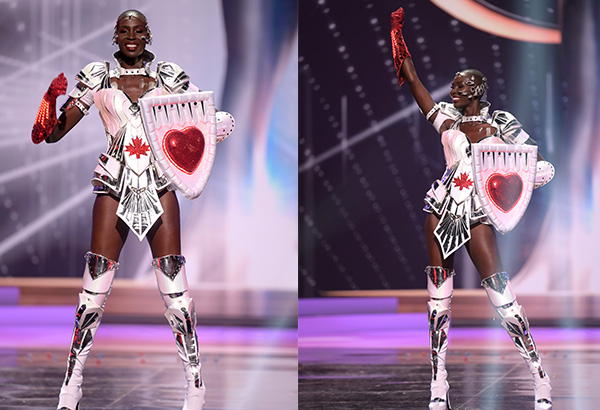 Canada – Envisioned to be a Canadian superhero bearing the country's flag colors and maple leaf.

Her modelesque physique, gait, unique story (especially her reunion with her family after 21 years), and a beautifully designed evening gown by Michael Cinco made Nova Stevens an unstoppable force.

Nonetheless, pageant observers think she was a similar prototype to outgoing queen Zozibini Tunzi. Also, netizens have observed that the Canadian beauty had a quick temper, which easily flared in moments of heated discussions, most especially with issues involving Black Lives Matter. Chile – National costume was inspired by their fertility goddess

Daniela Nicolas was always at the leaderboard of many pageant pundits, who all said she was the next candidate who would bring the crown home after Cecilia Bolocco did in 1987.

The preliminaries, however, showed a different Daniela from the one they envisioned. Her pasarela was kind of "over-the-top" that observers felt was more suited in a different pageant platform like the Miss Grand International.

She was one of the favorites that fizzled out of leaderboards in the weeks prior to the pageant proper, notably that of "The Sovereign" channel. 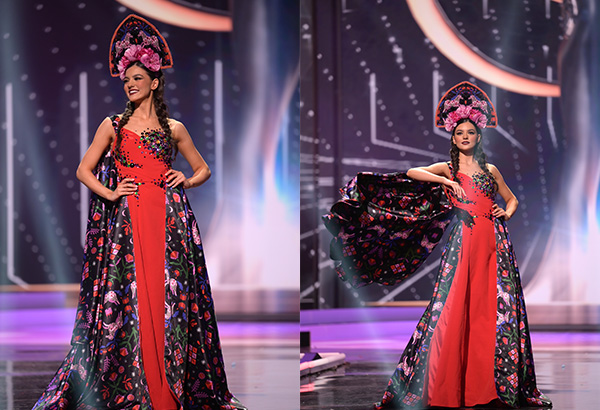 An early favorite, Bianca Lorena Torsin was the first candidate to have been recognized from this Eastern Bloc country. Her impressive showing in the Miss Supranational and Miss International pageants made her a force to reckon with, in the eyes of avid pageant aficionados.

If Andrea Meza and Julia Gama's equally stellar performances in other international pageants came to the fore, then there was no reason why Bianca's laurels should be brushed aside. 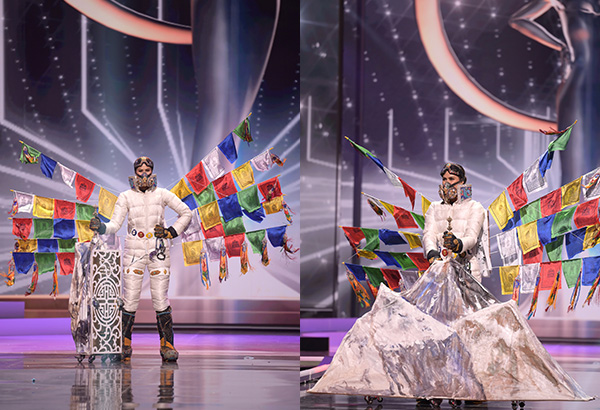 Nepal – This ode to mountaineers features a mini Mount Everest

Like Iceland's Elizabet Hulda Snorradottir, Nepal's Anshika Sharma went through the stages of being a dark horse to major favorite to unrecognized frontrunner in the end.

The charming Nepalese beauty, likened by Rabiya Mateo to her national director Shamcey Supsup-Lee, had an Australian education and an advocacy to boot.

Acing the swimwear and evening gown preliminary with her statuesque stance and great pasarela skills, the television viewers watched in disbelief as the semifinal list ended without her. Venezuela – Inspired by their goddess of lightning and the country's world record for most number of lightning strikes per square kilometer made last 2013, a phenomenon that happens only every 300 years.

The phenomenon which began with a Miss Venezuela delegate has, once again, claimed the fate of another compatriot.

While Mariangel Villasmil Arteaga was no longer trained by the visionary Osmel Souza (having moved to Argentina as its new national director), she held her own as the delegate who was not a prototype of former Venezuelan candidates.

Her fyi-Telemundo interview showed her as a strong contestant with an impeccable communication skills in English, something her predecessors did not possess. Alas, fate did not smile on her on pageant day.