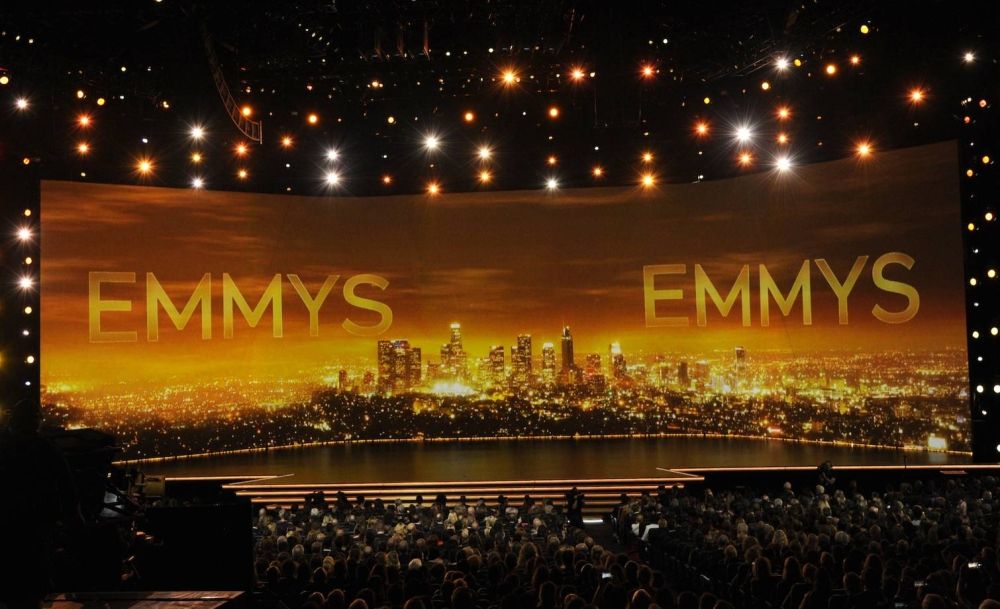 The Emmys will be held on a Monday, not the usual Sunday, because of “NBC Sunday Night Football.”

Last year's ceremony, hosted by Cedric the Entertainer on CBS, had a limited in-person theater audience because of Covid-19 concerns. But it was closer to business as usual after 2020′s largely virtual event on ABC with host Jimmy Kimmel.

The Emmys rotate among the major broadcast networks, including Fox, although the awards themselves have increasingly gone to cable and, more recently, to streaming services as well.

The 2021 Emmys drew more than 7.4 million viewers, a turn-around after an all-time low viewership of just under 6.4 million in 2020. Ratings for awards ceremonies generally have slipped over the years, the pandemic aside.