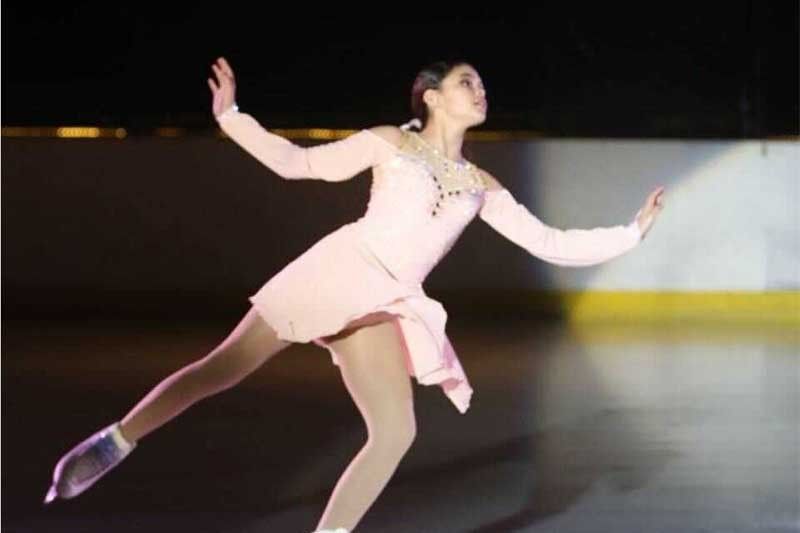 The second Philippine bet in the Germany tiff, Frank was unable to barge into the the Top 6 who were granted slots for the countries to the Winter Games.

Frank, who competed in her first major competition for the national team, earned 81.13 points in free skate.

The teen skater had a costly four-point deduction in her performance when she fell twice during her routine.

The country's two bets in Nebelhorn, Frank and Edrian Celestino, thus both miss out on a slot in the Winter Games.

However, they both qualified for the Four Continents Figure Skating Championships.

Skaters from the US, Poland, Belarus, Switzerland, Ukraine, and Australia qualified for the Olympics in the women's side.

The remaining Filipino vying for a slot in the Winter Games is speed skater Julian Macaraeg who is set to compete for his place in the Olympics later this year.