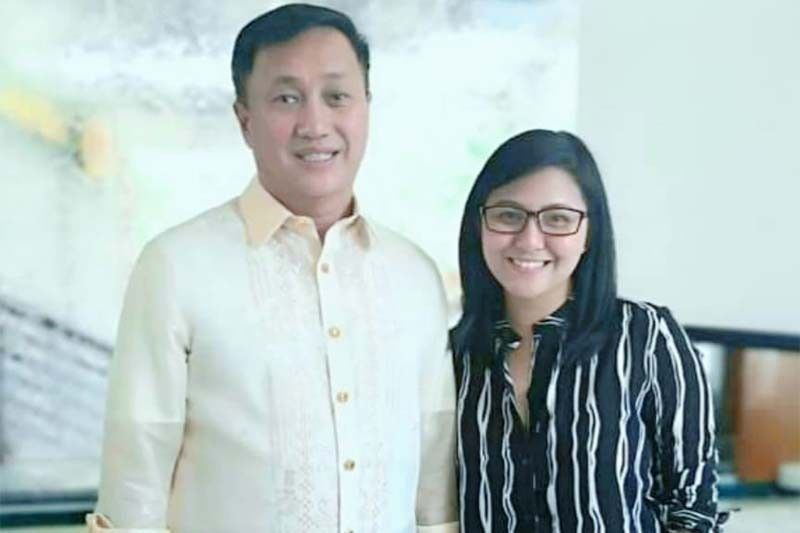 MANILA, Philippines — Former La Salle chess star and Woman International Player Akiko Suede has tried to keep the game at arm’s length, but it keeps calling out to her.

As a youngster, Akiko, named after the great Philippine swimmer, stayed away from sports and spent her time studying but would always wonder at her younger sibling Mikee, and a cousin of hers, who not only kept playing chess, but also bringing home medals.

“My father idolized Ms. Akiko Thomson who is not only a champion swimmer, but is tall and pretty, and ako, maliit lang at hindi swimmer,” downplayed Aki, as the lass is called for short.

By the time, she hit 11 years of age, she finally answered the call of chess. While not exactly a late bloomer as she was still relatively young, she struggled taking in loss after loss.

“Support lang parents ko. Hindi ako sumuko at hindi sila sumuko,” she pointed out. “And chess was an opportunity for me to get a college scholarship. Nakita ko yung pinsan ko pinagaagawan ng mga schools because of yung chess ability niya (she went to FEU). So, pinagtiyagan ko na yung chess.”

“Its lessons are applicable to life – discipline, time management, being a thinker, handling competitiveness….”

The following year, she began to not only win but also compete internationally where she brought home a silver medal in an ASEAN meet.

When she represented the National Capital Region in the Palarong Pambansa, she caught the eyes of scouts from different schools.

Aki though had her mind made up as she wanted to always go to La Salle.

As a rookie in 2009, she was a Board 2 medalist as her side finished third. When her best friend Judelyn Fronda joined her and DLSU the next year, they took off.

By the time, Aki graduated in 2013, she was part of a three-peat champion side. (Aki (left) with younger sister Mikee in the UAAP.

The Communication Arts major thought her stint in chess was over as she joined ABS-CBN after graduation.

However, she also was raising her young child as a single mother to the long hours she was working.

So she moved to work with Sen. Francis Tolentino’s staff handling his communications materials (her designation is Staff Officer #2).

“It’s a dream to work in media, to become a director, and write scripts, but when you have a child, you cannot focus only on your dreams and goals because you have a responsibility. I want to see my child grow up.”

But with the formation of both the Professional Chess Association of the Philippines and the all-female Palawan Queen’s Gambit of which her sister, Mikee and college coach, Susan Neri, are both a part, Aki cannot help but be intrigued.

“I am thinking about it (playing),” she admitted.

“I am curious din at nakaka-miss maglaro. But as I said, when you have a child you cannot simply prioritize your dreams because you now have a responsibility. But PCAP is a great opportunity that chess and women did not have before. If I can find a way to compete that will not be in conflict with my office work ko kay Senator Francis, then maybe I can.”

However, for now, she’ll be following the adventures of Palawan Queen’s Gambit and her sister, Mikee.

For all you know, history could repeat itself for Akiko Suede.