Experts question whether COVID-19 curfews work. But France may have had some luck

As Quebec becomes the first province to implement a curfew to help curb the spread of COVID-19, there isn’t clear consensus whether similar efforts around the world have had much of an effect.

Quebec’s 8 p.m. to 5 a.m. curfew went into effect this weekend and is scheduled to last until Feb. 8, meaning many of the province’s residents will be prohibited from going outside at night. Those caught outside without a valid reason could face a fine of between $1,000 and $6,000.

The province is following in the footsteps of other jurisdictions that have implemented similar curfews. Spain, Italy, Switzerland and France have all put in nation-wide curfews, and this weekend, 15 zones of France will have even earlier restrictions, beginning at 6 p.m. and lasting until 6 a.m.

Despite the widespread use of curfews, some health experts have challenged what they actually do to fight COVID-19

“I don’t think there is any strong evidence that that kind of approach works,” said Amesh Adalja, an infectious disease physician and a senior scholar at the Johns Hopkins Center for Health Security.

However, researchers in France have found data suggesting it has worked to slow spread there — at least for some age groups.

A team of French researchers looked into three waves of the French government’s health policy measures to combat COVID-19.

Starting Oct. 17, 16 of France’s zones known as départements were put under curfew from 9 p.m. to 6 a.m. The following week, 38 were added, so more than half the country was under mandatory curfew from October 23 onwards.

Finally, starting on October 30, a nation-wide lockdown was implemented.

The researchers found that the curfew was able to reduce the acceleration of the pandemic, but the strongest effect was only for people who were 60 and older.

For people younger than 60, it was the subsequent lockdown that did more to curb the spread.

“This suggests that if health policies aim at protecting the elderly population generally more at risk to suffer severe consequences from COVID-19, curfew measures may be most effective,” according to the study, which was released in November on SSRN, a pre-print server.

Patrick Pintus, an economics professor at Aix-Marseille University inMarseille, France, who was one of the researchers, acknowledged this was not a controlled experiment, that the results can only show correllation, not cause-and-effect.

“But what we found was that, especially the first week of the curfew, did seem to have an effect in terms of curbing the pandemic in the sense [of] reducing the acceleration,” he said.

“Our interpretation is that it’s probably due to the fact that because of the curfew, there were much less interactions between that age group in bars, in the restaurants.”

Pintus said they couldn’t say why the curfew didn’t have the same impact on virus spread among the younger age groups.

However, the older demographic is key — not just because they are more vulnerable but because, pre-curfew, the virus was circulating at twice the rate in those over 60 as under, said Pintus.

He did say that from his own experience, he believes people are following the curfew.

“And I think the reason is that our own people prefer the curfew to the lockdown. Of course, they complain about it. And so it’s a huge constraint. But, you know, compared to lockdown, it’s much better.”

Meanwhile, in other jurisdictions, including U.S. states with curfews, there have been mixed results from the public health measure — and the specifics of timing may be key.

On Nov. 19, Ohio implemented a curfew from 10 p.m to 5 a.m., requiring people to stay inside a place of residence between those hours. That order has since been extended three times, with the most recent curfew set to last until at least Jan. 23.

In announcing the extension, Ohio Governor Mike DeWine said they had seen a “somewhat flattening of cases” and that the rate of increase was slowing down.

He attributed the change to both mandatory mask-wearing in retail locations and the curfew — but not everyone is convinced.

“I have not seen any data suggesting they [curfews] have been effective in curbing viral spread in Ohio,” Tara Smith, a professor of epidemiology at Kent State University said in an email.

In California, some areas are under a “limited stay-home order” which includes a restriction of some activities after 10 p.m.

“I can tell you just looking at what’s going on in California, that this particular curfew hasn’t made much of an impact,” said Dr. Lee Riley, professor and chair of the division of infectious disease and vaccinology at the School of Public Health, University of California, Berkeley.

“I’m not really sure curfews do much.”

Karin Michels, professor and chair of the UCLA department of epidemiology, said she believes the 10 p.m. starting time still invites too much social contact, and that an 8 p.m. curfew, like in Quebec, could make a difference.

“I think [8 p.m.] is more effective. And really, I think given the situation of the pandemic right now, I think we just have to bite the bullet and be more more restrictive.“

WATCH | Why Quebec has decided to implement a curfew: 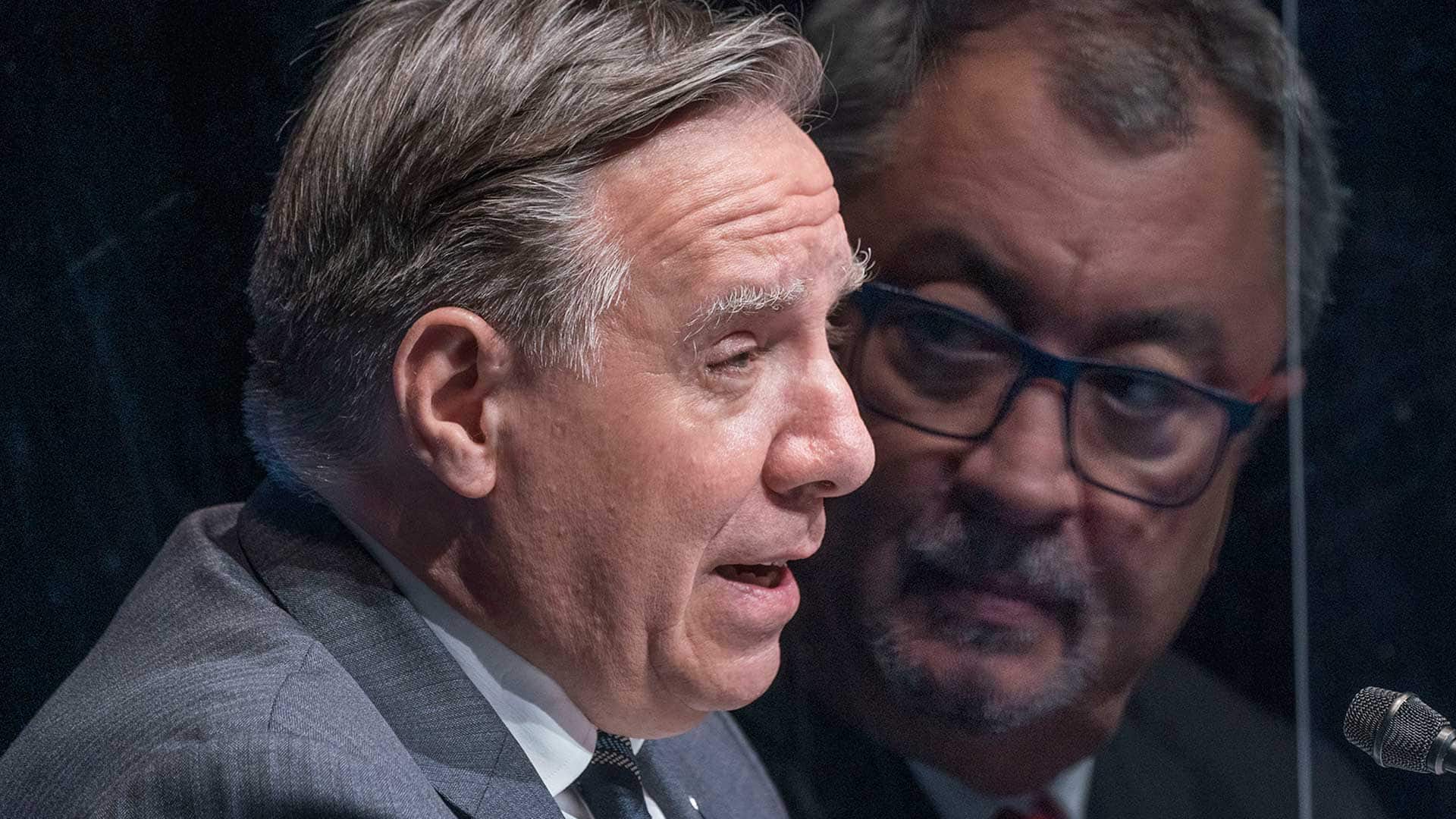 Quebec has imposed a nightly curfew from 8 p.m. to 5 a.m. as part of a four-week provincial lockdown aimed at reducing the spread of COVID-19 after record cases have put a strain on the health-care system.2:00

Share
Previous PNP rolls out new quarantine rule for cops as cases within ranks soar
Next Looking ahead for the Royal Family: Why 2021 could bring comfort, continuity and the potential for controversy

Biden says he wants to ‘confront’ China. Is Trudeau willing to go along?