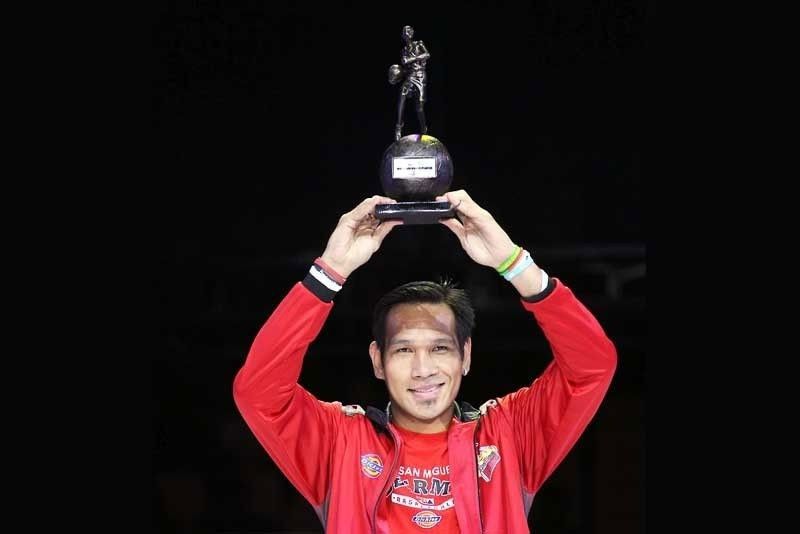 San Miguel Corp. sports director Alfrancis Chua bared that Fajardo, the cornerstone of the Beermen’s five-peat in the All-Filipino, is recovering well from his shin injury and should be back by the time the next tournament rolls off.

“He’s okay. Actually we’re expecting him to play next conference,” Chua said in The Chasedown program on Cignal.

Fajardo suffered a fractured right tibia during team practice a month before PBA Season 45 opened in March 2020 and underwent operation.

He spent most of the pandemic-disrupted year in rehab and has resumed individual gym workouts and on-court basketball drills in the last quarter.

“Happy to have June Mar back in the league, ready to play. Always a tremendous challenge,” Gin Kings coach Tim Cone said.

The recuperating Romeo, according to Chua, is also on track. “Medyo umo-okay-okay na siya. Yung shoulder nya pumapantay na (He’s getting better. His shoulder is returning to normal),” said Chua.

Romeo didn’t have to go under the knife.