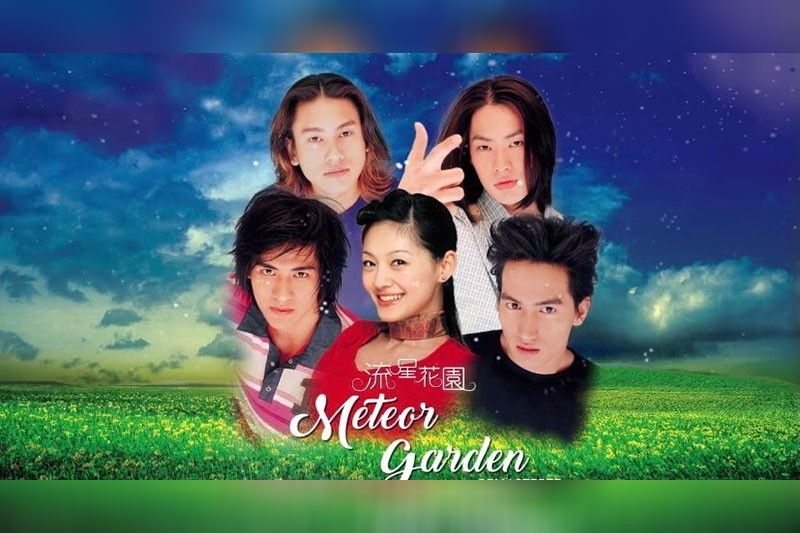 MANILA, Philippines — It's been 18 years since "Meteor Garden" started the F4 craze in the country.

Fans shared their fond memories of the iconic drama. Carolyn Castiotos said, “I was nine years old when I started to collect some of F4's pictures and posters! Until now they’re still up on the wall of our bedroom.”

Even pregnancy could not stop Redelene Santos from being a fangirl. Eighteen years later, her child is another fangirl, this time of K-pop.

“I was addicted to Vic Zhou. I was pregnant when 'Meteor Garden' came out. I really followed the series. Now, my child is going on 18 this July and is addicted to K-pop,” she shared.

Most school age students would rush home so they can watch the unfolding of the love story of Dao Ming Si (Yan) and Shan Cai (Hsu).

“I was 16. I remember how I cried to my mom and begged to buy me posters. To FIMHS batch 2004, y’all still remember how we begged our CAT teacher to finish the class early because dismissal was scheduled the same time as the show started on TV. Those days are gold,” Antoneth Dy recalled. iQiyi announces its first prison-themed Chinese language series “Danger Zone” that will premiere on September 3 across 191 countries and regions worldwide. The highly anticipated series features a starry and award-winning cast, including Vic Chou who will play three characters as attorney, prisoner and psychological profiling expert.

The character posters and teaser trailer revealed a mysterious and dark vibe ahead. Prisoner Liang Yandong (played by Vic Chou) is a crisis-surrounded attorney under custody for his potential involvement in unconventional cases. He is not only suspected to be a serial disembodiment killer, but also physically abused in a prison cell under death threats. The heightened tension leaves viewers with more questions and curiosity. For authenticity in action scenes, Chou participated in every scene without doubles. Everyone in the cast admires his devotion to the role.

“Danger Zone” will premiere on September 3 exclusively on iQiyi across 191 countries and regions worldwide. New episodes will be updated every Friday at the iQiyi international app and iQ.com.