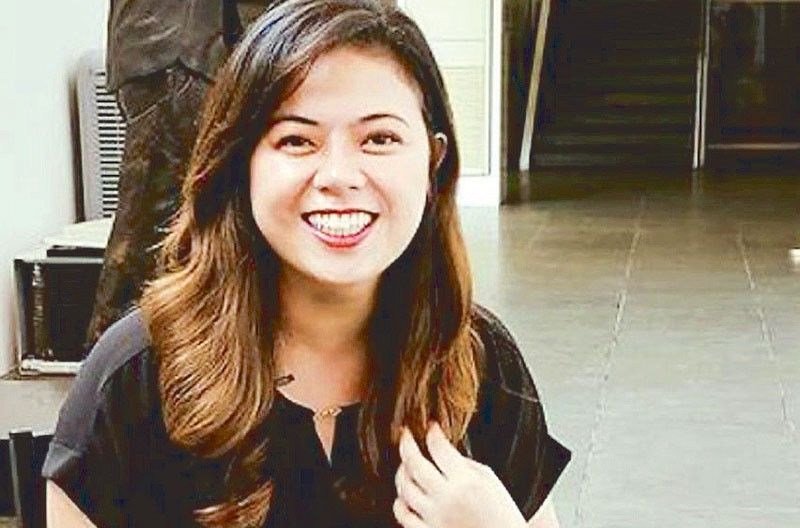 During the online event held last March 15, Liza enumerated the pluses in considering the Philippines for film collaboration projects. Mindanao, starring Judy Ann Santos, is one of the five Filipino films featured at the 45th Hong Kong International Film Festival to be held April 1 to 12.

“Aside from the talent and the amazing locations you can find in the Philippines, I would say the Philippines is one of the more proactive countries in terms of really pushing for engagement with the rest of the Southeast Asian countries,” declared Liza. “Our association, right now, is looking for more opportunities, for cooperation and I would say Singapore is also a good country that also offers a really good mechanism of support and the goal is for collaboration.”

She, too, pointed out that the Philippines, Singapore, Malaysia, Indonesia and Thailand have their way of engaging with international productions “but with the Philippines, we’re very specific with our goal to make sure that we’re amplifying and we’re elevating cooperation between Southeast Asian countries because while there are a lot of opportunities available for filmmakers to access European grants, I do believe that if you really wanna elevate your industry, it has to start from us — your neighbors, from us coming from one region. And the only way that you can work as one region is, if we start actively working together. So, choose the Philippines, let’s create together.”

Meanwhile, five Filipino films will be featured at the 45th Hong Kong International Film Festival (HKIFF) to be held from April 1 to 12. They are To Calm the Pig Inside by Joanna Vasquez Arong and Here, Here by Joanne Cesario for Short Film Competition; Mindanao by Brillante Mendoza and The Halt by Lav Diaz (The Masters Category); and Verdict by Raymund Ribay Gutierrez (Global Vision Category).

Share
Previous Ballot-counting begins in closely watched Amazon unionization vote in Alabama
Next KZ and Moira: Locked down with love