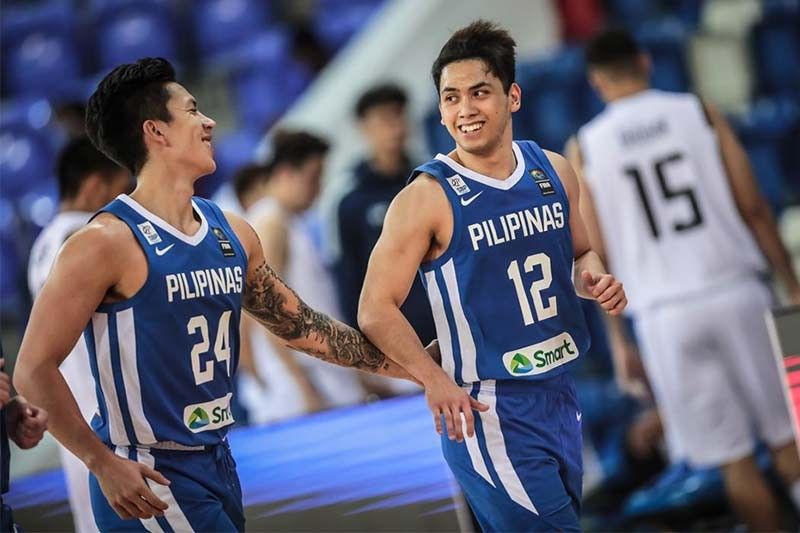 MANILA, Philippines — The International Basketball Federation (FIBA) has confirmed the hosting rights awarded to the Philippines for the third window of the 2021 FIBA Asia Cup qualifiers.

Initially slated in February then was hit with postponement due to COVID-19 restrictions, FIBA announced on Friday that the Philippines and Jordan will be the hosts of the remaining games come June this year.

The games in Clark City, which will play host to Groups A, B and C, will take place from June 16 to 20.

Meanwhile, Amman, Jordan will be the venue for hostlities between Groups E and F from June 12 to 14.

Clark was the initial host of the third window before the Philippines had to give up the hosting in January still due to the pandemic.

The regional qualifiers were then moved to Doha, Qatar to take place in February before suffering another cancellation due to rising cases of COVID-19 in Qatar.

Gilas Pilipinas is in Group A where they are joined by Korea, Indonesia and Thailand.