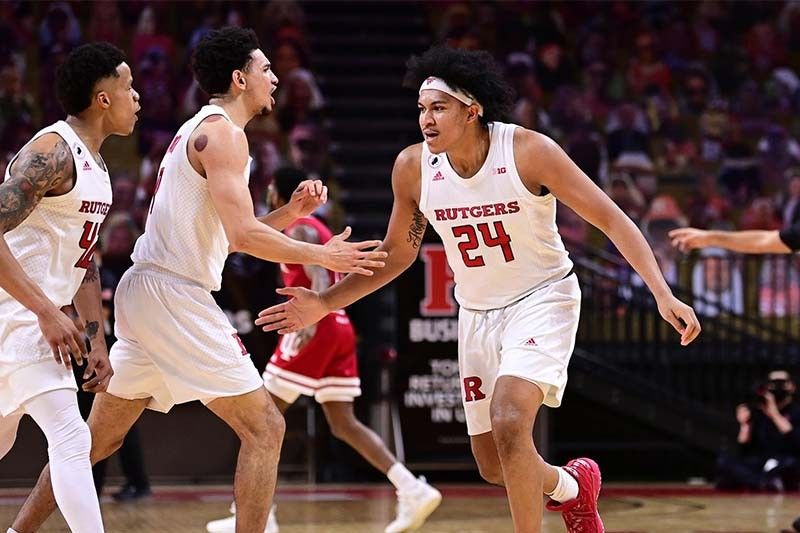 Harper Jr., born to Filipina Maria Pizzaro, plays for Rutgers University in the Big Ten Conference of the US NCAA Division I and reached the second round of this year's edition of the NCAA Tournament.

The Rutgers junior posted on his Instagram to reveal his decision to put his name into the NBA draft with two more years of eligibility left in college.

The Fil-Am hooper thanked his team and those who had been with him in his journey so far.

"I will be entering my name into the 2021 NBA Draft while maintaining my eligibility," wrote Harper Jr.

"This has been a life long dream of mine that Rutgers University has put me in the position to chase. Thank you Rutgers Nation for your support," he concluded.

Though having declared for the draft, Harper Jr. is keeping his options open by not hiring an agent at this time and can still pull out of his decision days prior to the draft.

In his third year with Rutgers, Harper Jr. played 27 games and averaged 32 minutes per outing. He posted norms of 14.9 points, 5.9 boards and 1.6 assists every game.

His most recent game against University Houston, Harper Jr. was limited to only six points, five rebounds, and two assists.