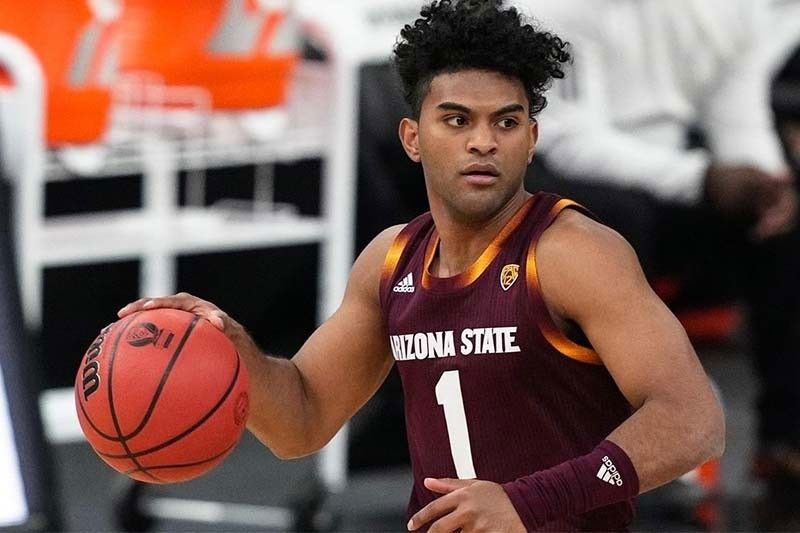 MANILA, Philippines — Filipino-American standout Remy Martin has thrown his hat to the 2021 NBA Draft after an illustrious stint with the Arizona State Sun Devils.

“I just want to let you guys know that I’m extremely thankful for the four years that you guys have been supporting me. I want you to know that I’ll be pursuing my NBA dreams,” he announced yesterday.

Arizona State also paid tribute to the ace playmaker, dubbing him as “one of the greatest Sun Devils ever known.”