Fil-Kiwi Mark Abelardo seeks to break slump in ONE: Fists of Fury II 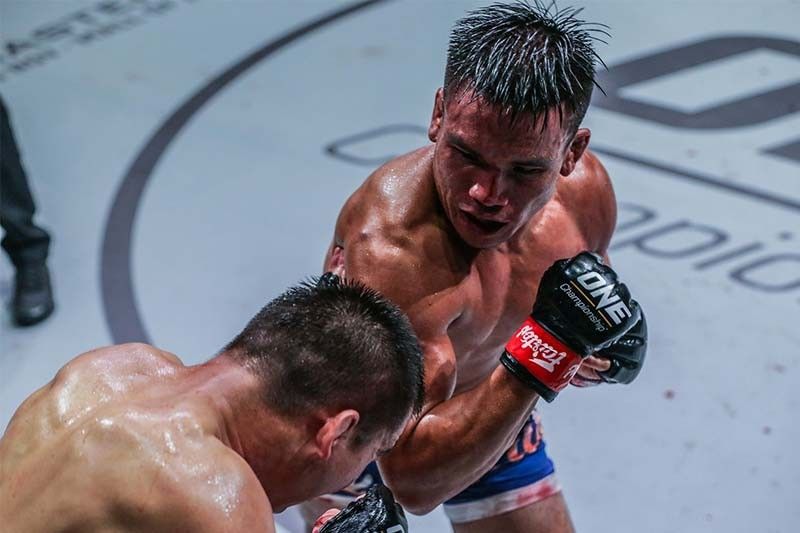 MANILA, Philippines — Filipino-Kiwi fighter Mark "Tyson Fairtex" Abelardo is looking to end a two-bout slide when he faces Emilio "The Honey Badger" Urrutia on Friday at ONE: Fists of Fury II in Singapore.

Abelardo, training out of Fairtex Training Center in Thailand, is confident that he can take care of business against the American.

“I feel like Emilio is a dangerous fighter… But I feel like his style is something I can match. He likes to brawl. I like to brawl, too. So I’m looking to put on a show, and hopefully the fans will enjoy it," he said.

Fists of Fury II is a pre-recorded event scheduled for broadcast later this evening.

The 29-year-old Filipino born in New Zealand will be looking to control the pace during the fight — something that would aid him in disposing Urrutia.

"I’ve been working a lot more on my striking in this camp. I want to be the one pushing the pace. I want to be controlling where the fight goes, and just look to break him down," he said.

Abelardo is in dire need of a victory after losing three of his last four contests. The Fil-Kiwi, however, took his losses positively and is bringing a renewed vigor this time around.

"In my last fights, I wasn’t there a hundred percent. I wasn’t physically in the best condition that I can be. This time, I’ve made some adjustments, trained a lot harder, and I’ve had more time to prepare," said Abelardo.

"I definitely feel ready," he added.