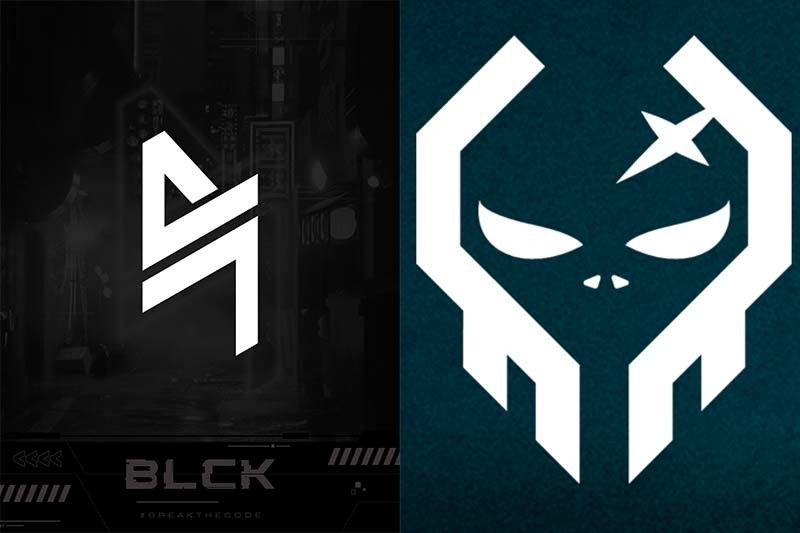 MANILA, Philippines — Philippine bets Blacklist International and Execration are through to the Upper Bracket playoffs of the Mobile Legends: Bang Bang Southeast Asia Cup (MSC), after going 2-0 record in the group stages.

Buoyed by a opening-day win over Singapore's Evos, Execration dominated Laos' Nightmare Esports in just under 15 minutes to claim the top spot in Group D.

V33Wise Duo Danerie James "Wise" Del Rosario and Johnmar "OhMyV33NUS" Villaluna once again showcased their mastery of the game when they were named MVPs of Games Ones and Two, respectively, against the Cambodian team.

Joining them in the Upper Bracket playoffs are Evos SG and RSG Malaysia.

The Upper Bracket Playoffs will begin on June 11.