Originally, “Genius Teens” was created as a series with six episodes for its first season that features local and international character actors. Its setting is in Hunter Valley, Cabanatuan City.

It had auditioned by almost 500 teens, kids, and adults in Makati office of Utmost Creatives, and chosen 21 good looking and talented teen actors, four kid actors, and 26 adults filled in the characters of Season One, which has a movie version of “Chapter One: Heroes and Villains” and “Chapter Two: Dark Encounters.” The movie is a sci-fi, action-fantasy that tackles how humans protect the earth that we call home. It showcases humanity, the country's beautiful faces, culture, family values, education, and how each teen character becomes a hero by discovering their ability and power from being a normal person as they exceed the capacity of their brain. 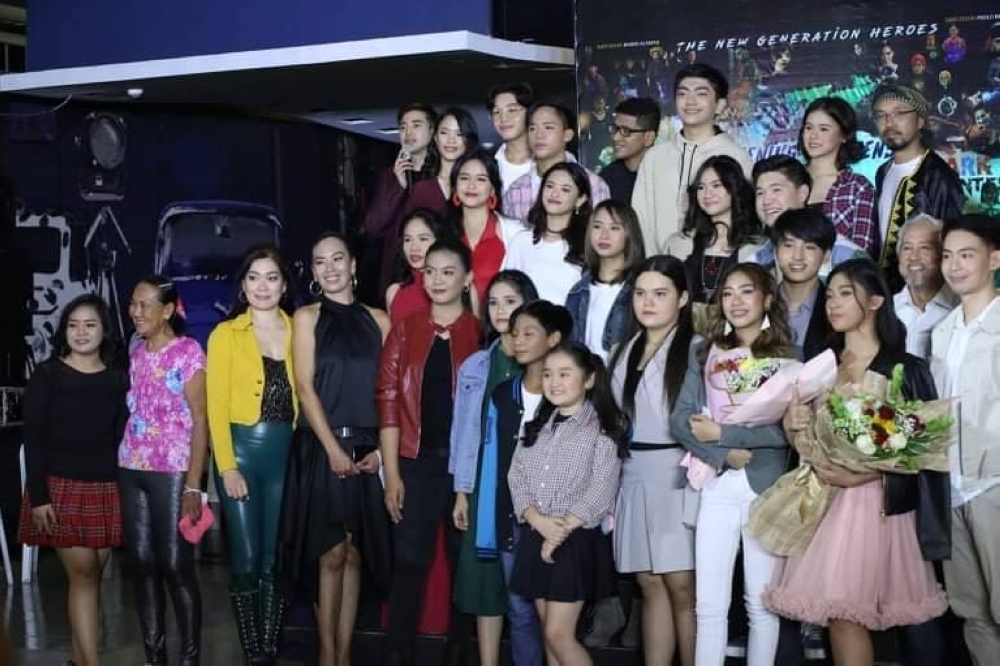 The cast of ‘Genius Teens’

Despite the pandemic and locked-in shoots, the movie had its premiere night at SM Megamall Cinema 10 on June 25 and will be streaming worldwide on www.ktx.ph on July 15.

Directing the film is Paolo Bertola, an Italian filmmaker. He is also a VFX designer and owns Your Post' Productions which handles the post production of the Genius Teens. He is married to a Filipina character actress Angela Bertola who is also part of the cast of this serialized movie.

Producing the film is Mario Alaman is a Filipino. He is also the publisher of the lifestyle magazine – BRAND, a motoring magazine – Wheels and Gears, and an entertainment magazine before entering the movie industry.

His first movie was released in 2018, a psychological-horror film “The Lease.” After making several short and full-length movies; he then created and produced Genius Teens. Utmost Creatives is a company that deals with making films, advertising, print, and commercials. With the help and support of some friends – DMC Digital has provided Genius Teens with a LED Billboard on EDSA, and some brand sponsors like Galway Trading, Classic Savory, Hawk Bag, and Colgate.

Included in the cast are Italian-Filipino actor and director Ruben Maria Soriquez who played the father of Liza Soberano in “Dolce Amore” – a series on ABS-CBN, another character actress Dionne Monsanto from the “Tubig at Langis” fame on ABS-CBN takes on an interesting role. A talented veteran character actor Ces Aldaba is known for his role as Evades in the original “Encantadia.”

Aspiring actor Oliver Pangilinan is aiming to become the first pilot in their family. But his childhood dream is to be an actor and is taking steps in that direction.

He finished high school at Angelicum College where a number of celebrities were enrolled. 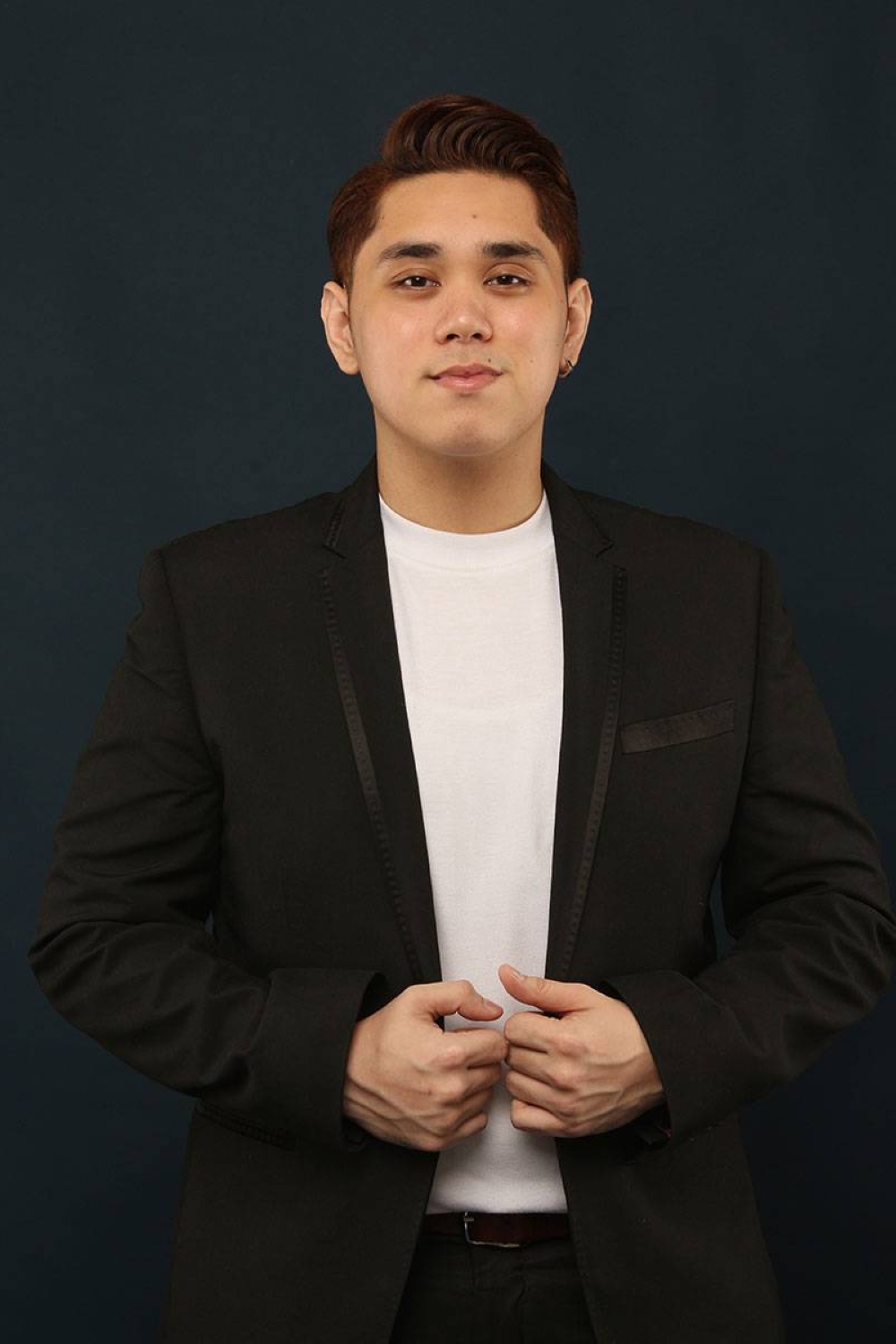 “I wanted to be like them but I didn't give that much thought since I was still young then,” said the 20-year-old showbiz aspirant.

Besides, his parents were not too keen on his desire to enter showbiz. They'd rather see him concentrate on his studies and finish a degree.

Oliver joined a dramatic club in grade school which gave him a chance to do some acting stuff. He was already in Grade 10 in high school when he discovered he can carry a tune as well.

“I joined a singing contest for cadets then and modesty aside, I was declared as the champion,” recalled Oliver who honed his singing talent practicing via karaoke at home.

But he likes to make a mark as an actor, just like his idols Aga Muhlach, Robin Padilla and Daniel Padilla.

Among actresses, his favorites are Megastar Sharon Cuneta and Kathryn Bernardo.

Oliver joined the search for “Bida The Star” in KUMU where he had chance to showcase his acting prowess for about four weeks, doing acting exercises everyday under the tutelage of Director Rhyan Carlos. Although he didn't make the cut to continue with the competition, it spurred him to continue his dream to be an actor

Even if he is busy with his studies at World Citi Colleges Aeronautical School, he is taking up voice lessons as well and rehearsing his favorite songs of Michael Bolton and Michael Buble.

He describes himself as friendly and soft-hearted as a person.

“I consider my best friends as family. I treat them with respect and they do the same thing with me,” said Oliver who's trying to put on some muscles in preparation for a future video shoot.

He has been in showbiz for only a year but he has been enjoying himself singing in mall shows.

“I am willing to wait until my break comes along,” Oliver, who is a contract artist of R Multimedia Productions, said in conclusion.