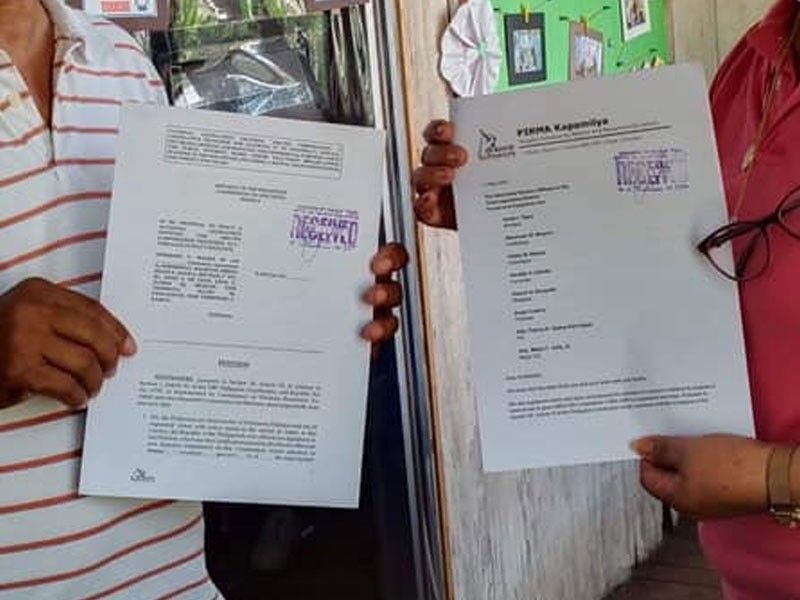 MANILA, Philippines — Volunteers have submitted to the Commission on Elections the first batch of signatures for a people’s initiative to grant ABS-CBN a fresh franchise over a year after the network was shut down by regulators for lacking a license.

PIRMA Kapamilya said Saturday it has submitted to the COMELEC over 20,000 signatures from registered voters in the third district of Camarines Sur for the poll body to validate.

It said that this represented 6% of all registered voters in that district, well above the 3% required by law for signatures to be considered for a people’s initiative.

(This is the first time that the people’s initiative will be used after the COMELEC released new implementing rules last January 2020.)

This is a small first step in the gargantuan leap that PIRMA Kapamilya has to take for it to accomplish its mission of bringing back ABS-CBN on free TV by legislating through a people’s initiative a new franchise for the network.

Republic Act No. 6735, or the Initiative and Referendum Act, requires that 10% of all voters sign a petition for a new law. It requires further the signatures of at least 3% of all voters in each legislative district.

Should PIRMA Kapamilya gather all the necessary signatures and the COMELEC validates them, a national referendum will be held where all registered voters can approve or reject the initiative’s proposal.

It is only when the majority of voters decide that they want to give ABS-CBN a new franchise that PIRMA Kapamilya’s objective would be met.