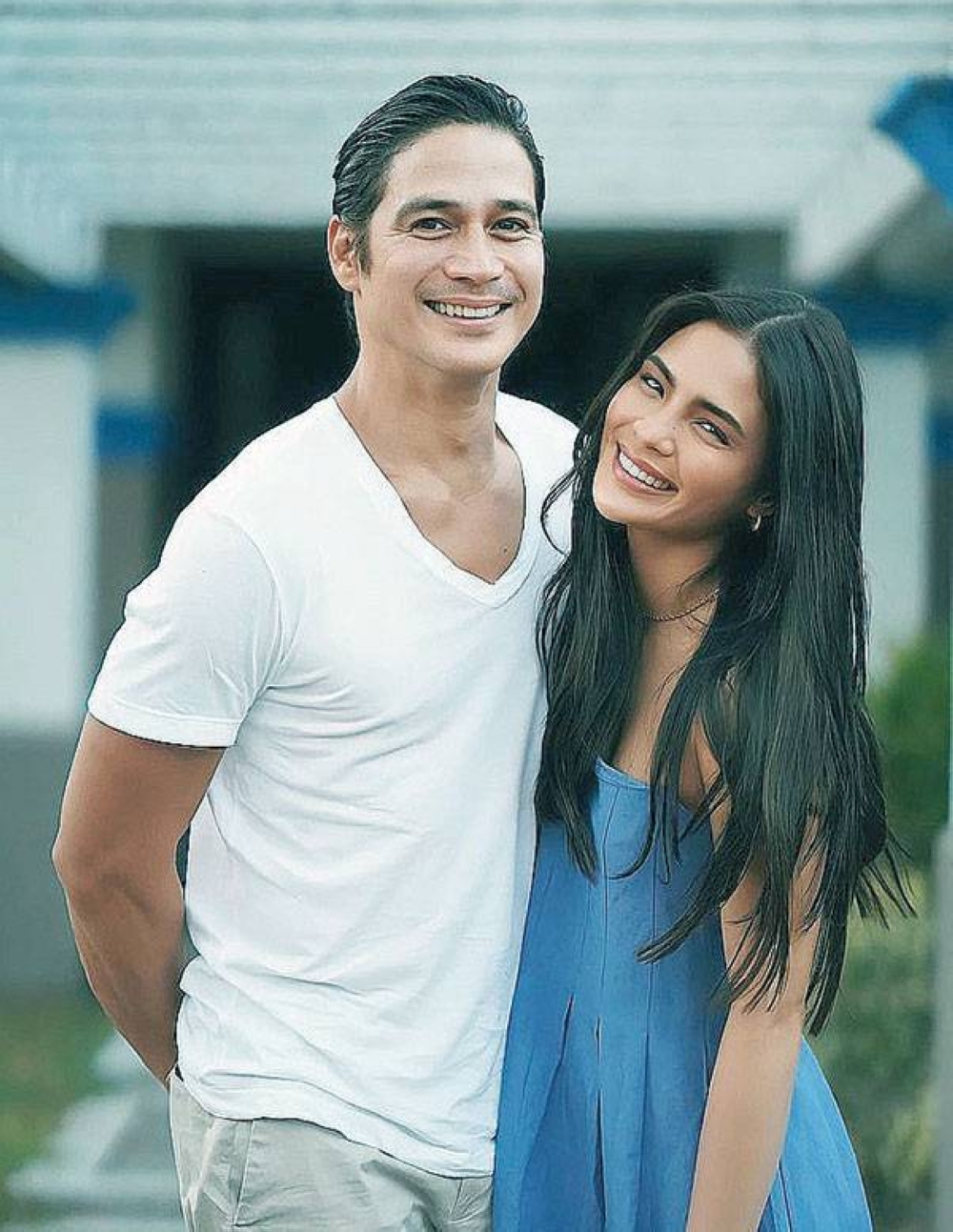 Piolo Pascual and Lovi Poe star in ‘Flower of Evil,’ an upcoming drama series based on the 2020 South Korean drama series of the same title. INSTAGRAM PHOTO/LOVIPOE

Two of the most brilliant artists in the entertainment industry Piolo Pascual and Lovi Poe expressed nothing but praise to each other as they lead the highly-anticipated Filipino adaptation of hit South Korean series, “Flower of Evil.”

According to Poe, she could not ask for any other actors to work with for her first Kapamilya project than the country's “Ultimate Leading Man.”

“Dream ko talagang makatrabaho si Piolo and now that it happened, it's such a great experience working with him in this kind of project. It couldn't get any better than this,” Poe told The Manila Times in an exclusive interview.

“I can't imagine myself with anybody else in my first Kapamilya show. Now I understand why everyone is raving about Piolo. I always hear great stories about him, and now, I've experienced it firsthand so gets ko na the magic of Piolo. It has everything to do with his body of work and his body…just kidding,” she jested.

“But seriously, it's about his character, how he is as a person, how he treats everyone — co-actors, staff, crew, you'll admire him because of that,” Poe added.

On other hand, Pascual — who is having his first drama series after four years — shared he has always trusted ABS-CBN when it comes to coming up with shows such as “Flower of Evil.” In fact, in saying yes to this project, he did not know what he was getting himself into but was impressed on how it turned out especially with the help of Poe.

“They really know how to choose and give the projects to. But whatever she brought to the table I was really impressed. Coming into this project, you don't have any expectation, being able to do something as difficult and as intense as this, I would not have it if it wasn't Lovi. She really worked hard for this one and she's the right fit for it,” Pascual said.

“I didn't have to work so hard with her. I have been around half my life [onscreen] and what she gave was just something really special. I was able to draw emotions from her, her energy is just really contagious and ang sarap ng process because she was really giving her best and she was willing to trust her partner. I have so much respect to what she was doing. It's nice because pati ikaw mahihila. So I really enjoyed the process. Everything that I learned in this project, from her, dadalhin ko yun,” he added.

“Flower of Evil” follows the thrilling story of a man who successfully changes his identity in order to hide his scandalous past. He then marries a police detective, who will later on be tasked to investigate an unsolved serial murder case that will lead her back to him.

Poe shared in her previous interviews that this is one of her favorite K-dramas which is why she is excited to give the story and their characters local twist.

“We gave it a Pinoy touch in terms of sensibilities and how Filipinos are towards family because ako, mas pinakita dito yung relationship with my mother. Kasi sa Korean drama, they didn't have that much relationship or they didn't show yung dynamics so may added Filipino family style,” she continued.

He further shared the challenges that combine portraying his character.

“It was really hard to go overboard because we're following a certain route into getting where we're supposed to go. So it was a bit complicated because I couldn't just trust my instinct because I know it's going to bring me somewhere. But with Lovi, I think the husband and wife dynamic was just seamless for us, it was natural even with our daughter. It was a breeze, all the rest was hard because we had to stick with what we have to do but with her, it was made easy,” he added.

Pascual and Poe are also elated that Flower of Evil will be shown not just in the Philippines but in 16 markets across Asia, the Middle East, and South Africa in partnership with leading pan-regional OTT video streaming service, Viu.

“ABS-CBN and Viu really pushed the envelope so to speak because with the kind of pressure comes an advantage of being seen by not just Filipinos but people of different races and colors. It's nice to know that we can be watched by other people and appreciate our culture and appreciate us,” Pascual said.

Finally asked what the audience can take away from the series, Poe answered, “A hundred people may doubt you, but that one person who believes in you makes a huge difference.”