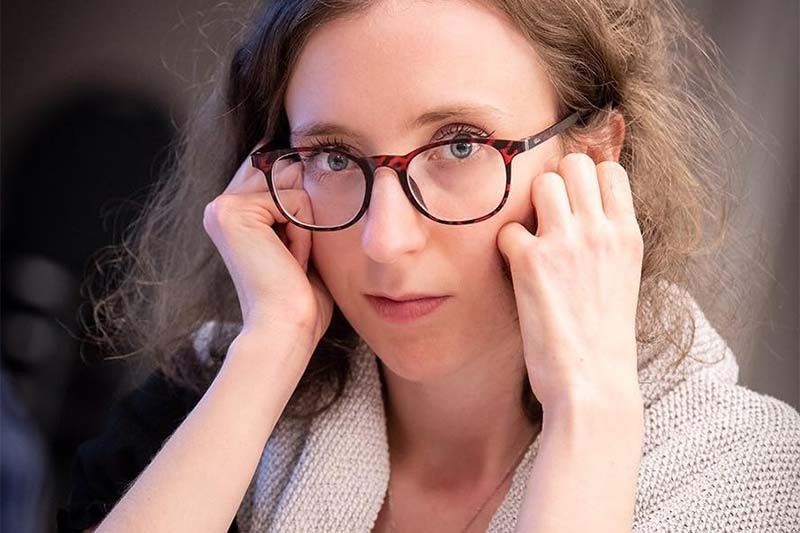 MANILA, Philippines — The Camarines Soaring Eagles are making no bones about the desire to reach the summit of Philippines chess.

French Woman Grandmaster Rachel Sebag will be reinforcing the squad of Engineer Jojo Buenaventura in the Wesley So Cup, which will begin on May 15.

GM Sebag is ranked No. 2438 in standard, No. 2413 in rapid and No. 2482 in blitz competition in the latest Fide ELO ratings and is considered as one of the world’s best female players.

Sebag qualified for the WIM title in 2000m IM in 2003, and the title of Grandmaster in May of 2008 by securing a third norm during the European Individual Chess Championships.

“I joined the Camarines Soaring Eagles because of Engineer Jojo,” bared the 34-year old Fide trainer who also has the distinction of earning a degree in psychology after graduating from two Parisian universities — Paris Nanterre University and Saint-Denis. “He contacted me to join the team for the Wesley So Cup and since I enjoy playing with a team, I grabbed this opportunity. I hope we get the title in this second conference.”

For his part, Buenaventura could not believe his luck when Sebag agreed to terms, “We cannot believe she accepted our invitation. My team is very happy and excited for her to join us in this tournament. She will increase our fighting capability as a team and if God willing, win the title.”

Buenaventura, who recently coached the South All-Stars in the first ever All-Star Game in the history of the Professional Chess Association of the Philippines once more ended up a runner-up to new nemesis, Dr. Alfred Paez who steered the Laguna Heroes and the North All-Stars to wins.