From pens to planters, this online store only sells items made partly from captured CO2

Those behind the new venture admit that buying a bar of soap or a pen isn't going to make a big difference in tackling climate change, but it could push bigger brands to pay more attention to the materials they use.

"The vision is to see many more brands come and join this and show that swapping out material for their supply chains really isn't as difficult as it seems," said Madison Savilow, venture lead with Expedition Air.

"Each product acts as a carbon sink. That's the whole goal — to showcase that this is possible and that everything around us should be made from carbon emissions."

Expedition Air is a spinoff of Carbon Upcycling Technologies, a Calgary-based firm that is a finalist for the Carbon XPRIZE, a global competition to create technology that converts CO2 into valuable products. The company has spent the past six years developing technology to capture emissions and use the material in making concrete and plastics, among other uses.

Most of the carbon emissions are captured from a natural gas power plant in southeast Calgary. Instead of those emissions being released into the air, they are captured in a machine and turned into a powder. That substance is then used as one of the ingredients for the products featured on Expedition Air. Carbon Upcycling's latest piece of equipment can produce about eight tonnes of the carbon material every day.

WATCH | How CO2 is captured and turned into a product: 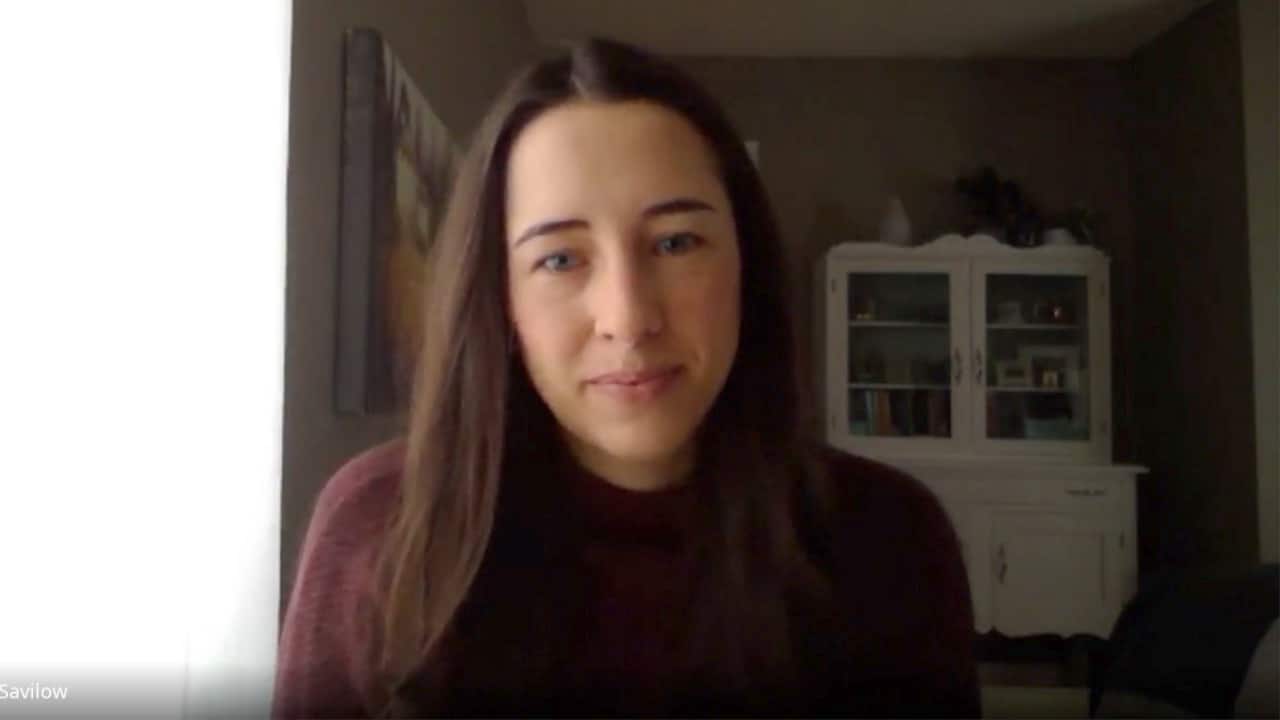 Carbon Upcycling Technologies captures most of its CO2 from a natural gas power plant in Calgary, says the company's Madison Savilow.1:09

Some of the carbon material is supplied to Carbon Upcycling by companies that specialize in capturing emissions directly from the atmosphere, such as B.C.-based Carbon Engineering.

Most of the items available at Expedition Air sell for about the same price as a comparable product, although some of the merchandise is unique and sells for a premium, such as concrete pens.

Only a portion of each product is made up of the captured carbon material, so Expedition Air offers customers the option to buy carbon offsets to help cover the emissions associated with the other ingredients, packaging and shipping.

The online store sells 22 different products, including goods from Clean02, a Calgary startup that specializes in turning CO2 emissions from industrial furnaces and boilers into material for soaps and detergents. While products made in part from CO2 have been around for several years, Clean02 founder Jaeson Cardiff said customers still have many questions, such as where the carbon goes when the soap is used.

"I think that's the great part about what we're doing and creating these tangible products, whether it's concrete soap dishes from Carbon Upcycling Technologies or whether it's the soap from Clean02, it engages people to ask those questions and those are important questions to explore and understand," said Cardiff, who said the carbon is permanently sequestered in the soap.

Some environmental experts see a strong future for the carbon capture industry as the country strives to reach its climate goals.

"When you see all the innovation that's happening these days with products that incorporate CO2, it's exciting," said Ed Whittingham, a Calgary-based clean energy consultant and former executive director of the Pembina Institute, an environmental policy think-tank.

Whether CO2 products will be successful may depend on how much of the greenhouse gases can be stored and the level of consumer demand.

"In some cases, it might be simpler, and especially in a place in Alberta, instead of putting that CO2 into a product, just injecting it into the ground," he said.

The province has a few prominent large-scale carbon capture projects in which CO2 is stored several kilometres underground.