Gerald Santos is reprising his role as Thuy in the “Miss Saigon” edition of Denmark for 2023.

He first played the role of Thuy in the “Miss Saigon” UK International Tour from 2017 to 2019. 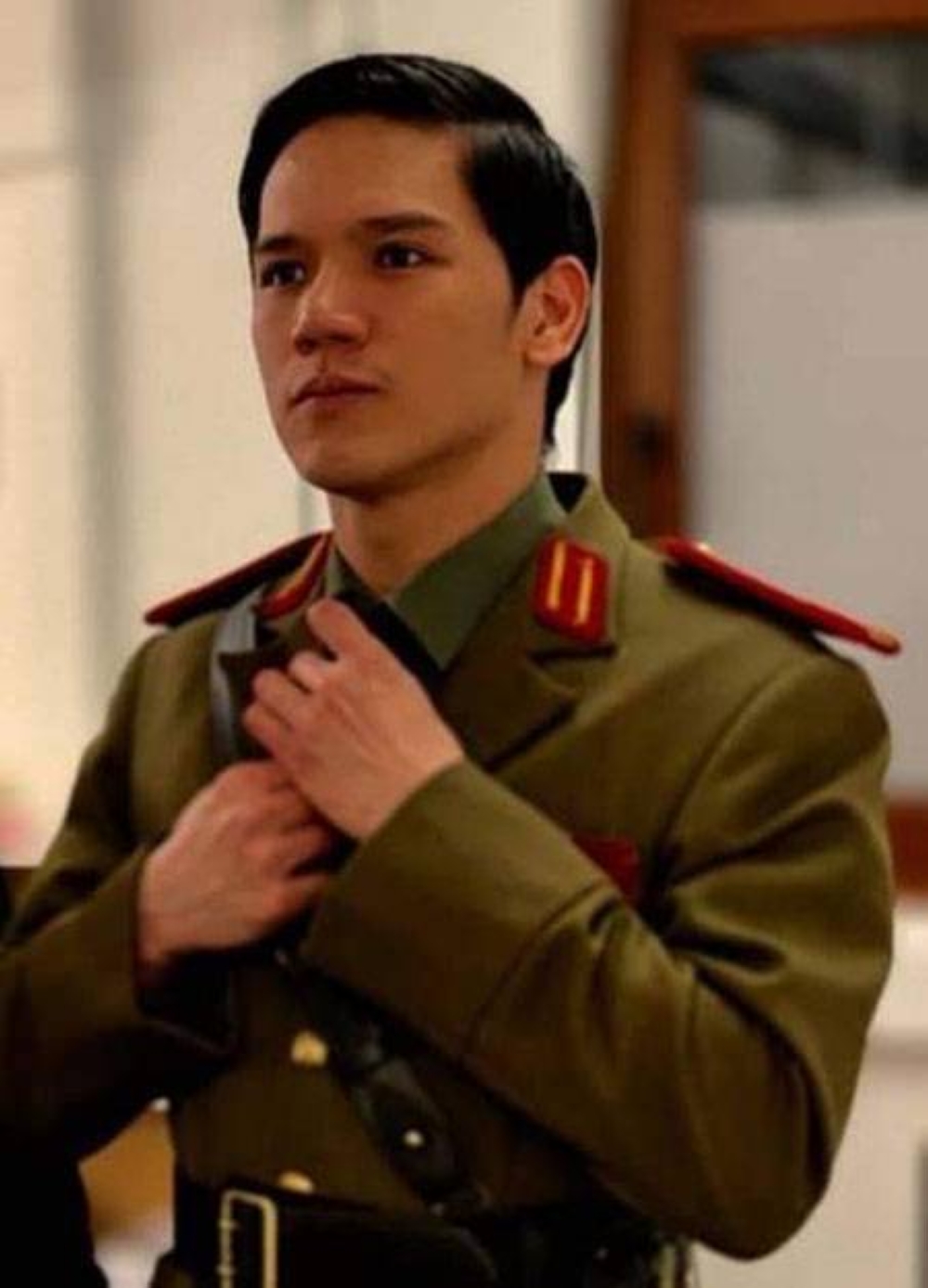 In fact, he has logged 553 performances as Thuy, the most by any actor who played the role in Miss Saigon based on the recent productions of the famed musical.

Being chosen to play Thuy boosted Gerald's career as a singer and being tapped to do the role again is a testament to his talent.

“I am very happy to be given another chance to portray the role but I am kind of afraid and nervous because we are doing it on Danish language. But that will challenge me because out of my comfort zone,” said Gerald via Facebook Messenger.

“Miss Saigon” will be produced by Det Ny Teater, a privately-owned theater that have been producing Broadway and West End titles since 1994.

Congratulations Gerald and may you continue to bring pride to the Philippines.

Ireland-based Pinay singer Shaniah Rollo is very pleased with the support she is getting from her US-based management team RJA Productions who greenlighted the release of her debut composition titled “Just Stay.”

The Ireland's Got Talent standout and Junior Eurovision 2018 finalist was inspired by American singer-composer and YouTuber, Mxmtoon. 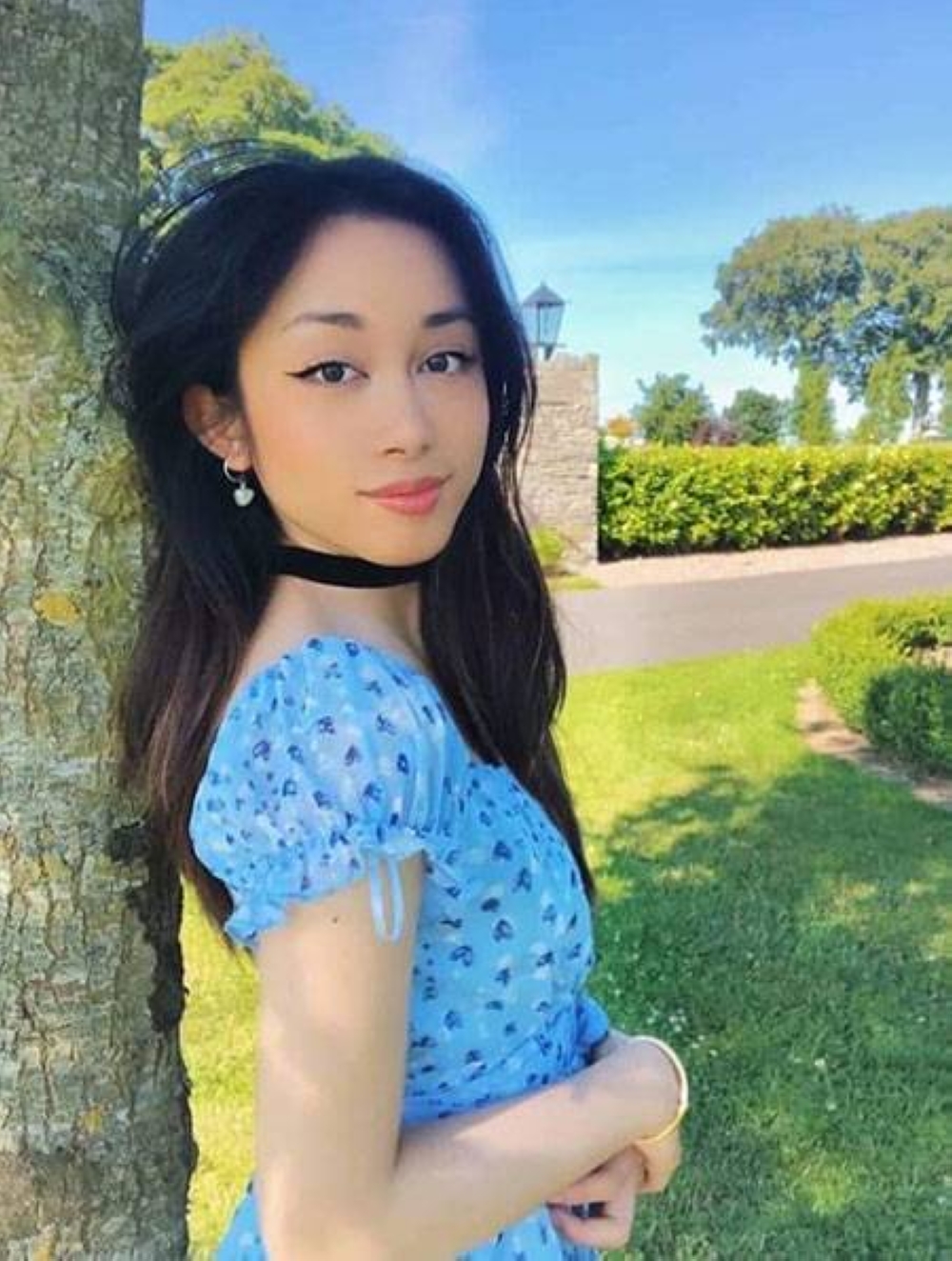 “Her song Feelings are Fatal' is my favorite because the lyrics are simple but I still felt an emotional connection with it. That's when I decided to write something simple too but very memorable,” said the 18-year-old singer.

She wrote the lyrics of 'Just Stay' with her ukulele as musical accompaniment. The song is about admiring someone and asking that person for reassurance to just stay. It was supposed to be a creative outlet for her that she recorded on her cellphone as a memento.

“Just Stay” is her first try in composing and she was elated when her manager Rosalinda Jao Arribas told her she will record the song as a brand-new single. A new arrangement for the song was done before it was released in Spotify last August 5.

Shaniah stated that her family serves as her inspiration to continue pursuing her dream of becoming an accomplished singer and songwriter,

“Music has been a big part of my life. My mom used to be a singer with my dad as her guitarist. My dad lived here in Ireland alone for many years, working as a musician to support us who were in the Philippines then. I will persevere with my singing and songwriting career so that I can repay my parents for all the sacrifices they made for our family. I plan to perform regularly in gigs, do busking, as well as join other singing contests here in Ireland. I like to go back and visit the Philippines in the near future to perform there too. I will do all these things because I know talent is not enough to make my dream a reality, it also takes a lot of hard work.”

Listen to “Just Stay” on Spotify. To know more about Shaniah Rollo, subscribe to her social media channels. Visit the website of RJA Productions for more information.

It's his first acting assignment under the Cannes award-winning director and he admits getting the jitters when he learned of his director's track record. But he describes the experience as incredible.

“Should have I done research before or should I have been kept in the dark? Because doing the research made me more nervous with a talent such as him. Without the research, I would probably more casual with him. He is fantastic on the set. Everyone on the set is accommodating even if my Tagalog is not that. 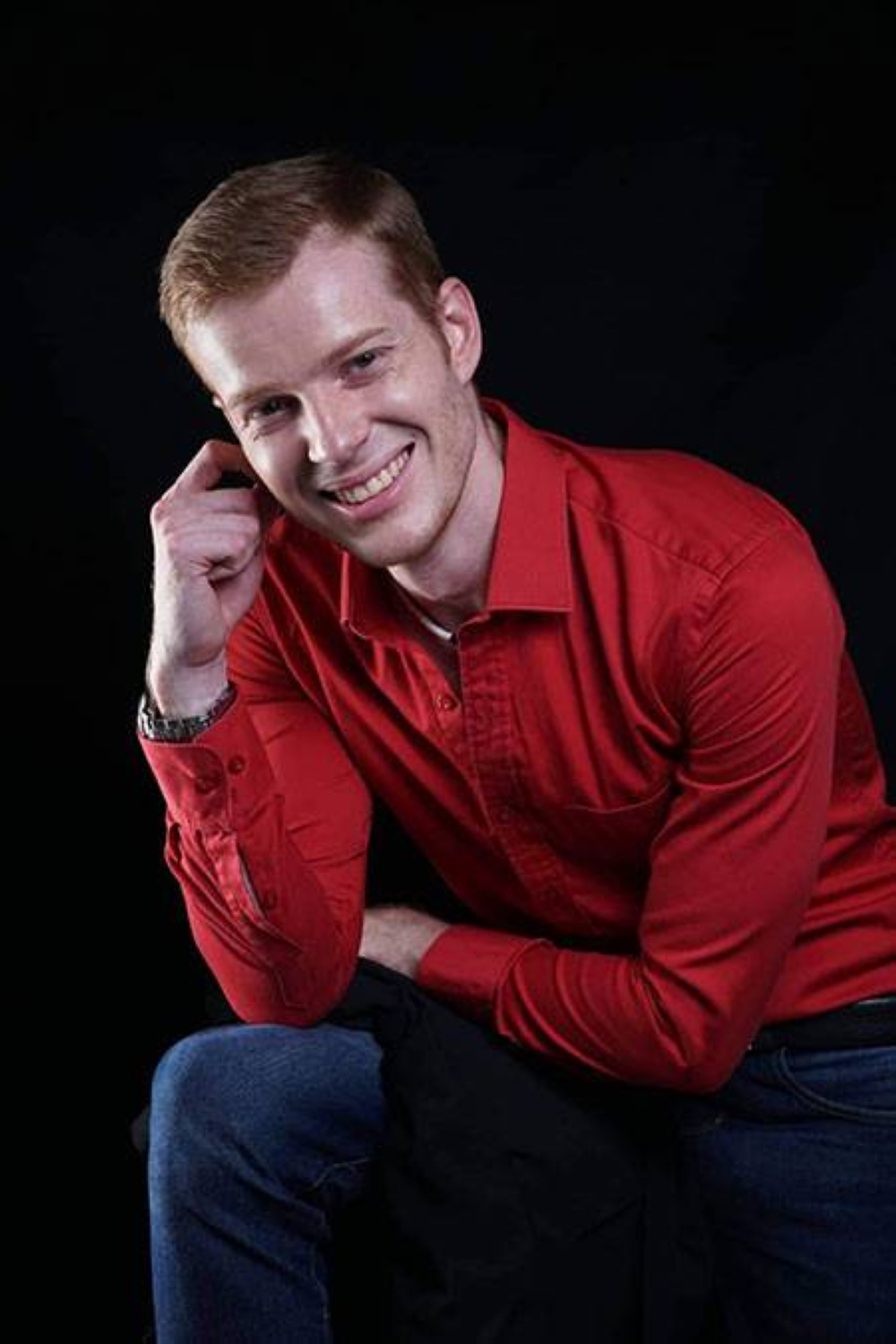 Luke had been staying in the country since 2019. He flew to General Santos City to meet his girlfriend he got to know via the Internet. While their love story did not end happily, Luke enjoyed himself in the city, which prompted him to make him stay in the Philippines since then.

He is not yet that good in speaking Tagalog although he can understand.

He loves Pinoy culture and Pinoy food as well. He has tasted balut and loves it. His favorite Pinoy food is beef kare-kare which he savors minus the bagoong. “The kare-kare soup tastes different when you add bagoong.”

He is a discovery of talent manager Jojo Veloso whom he met last year. He has signed with Jojo since January and was later cast “Alapaap” which is kind of sexy and has nudity. But he has no problem with that at all.