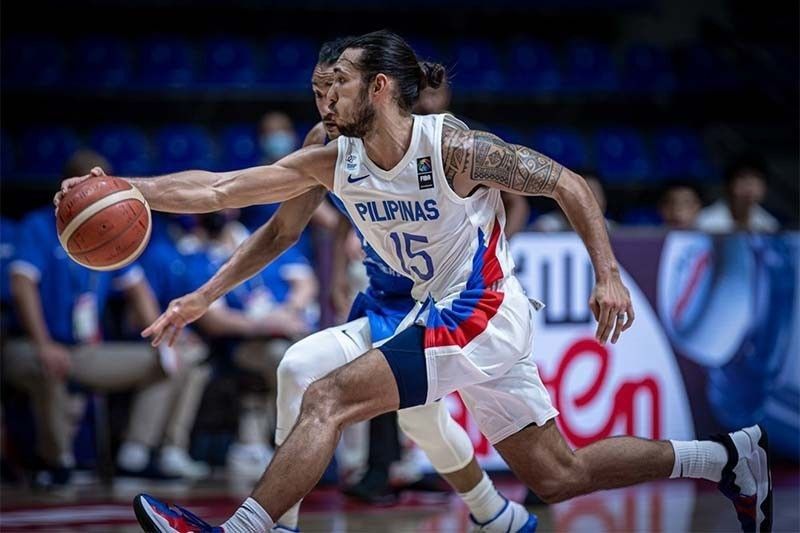 MANILA, Philippines – Gilas Pilipinas cadet Jordan Heading is headed to Taiwan to play for the Taichung Suns in the T1 League.

This will be a homecoming for Heading, who studied in Morrison High School in Taichung before attending California Baptist University in the United States.

The Filipino-Australian ace was selected first overall by Terrafirma in the special Gilas class of the PBA Rookie Draft earlier this year.

Heading, who also played for Alab Pilipinas, debuted for Gilas with 6.5 points and 1.5 assists in the last window of the FIBA Asia Cup Qualifiers held in Clark, Pampanga.

He also played in the FIBA Olympic Qualifying Tournament in Serbia, registering 14.5 markers and 3.0 assists.